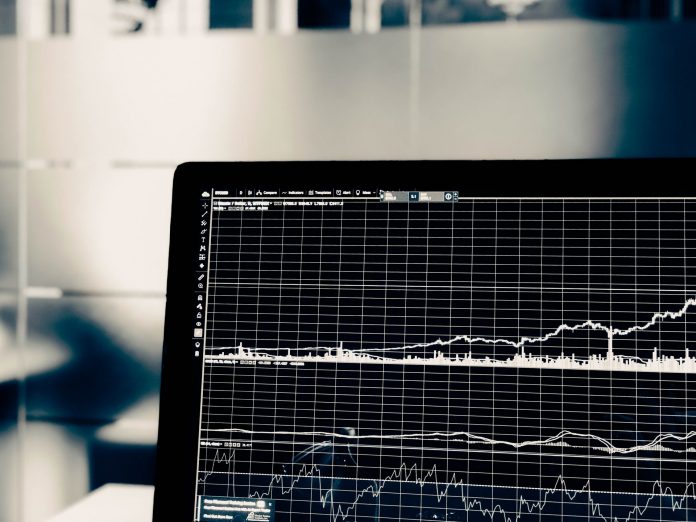 Rising crypto trading platform PexCryPto is listing FCTC, the Flush Community Token, on its exchange come October 9th. It is the first exchange to openly support this token.

Flush community was initially created in February of 2018 and officially went live 15 months later. The team is convinced it can combine community economy and consensus to provide advanced financial services to global traders. All of this will be made possible through blockchain technology, as well a s the native Flush Community Token, or FCTC.

The team behind Flush community comprises blockchain practiciations, participants, and individuals with common value concepts. The platform will provide encrypted asset trading in a safe, professional, and convenient environment. Anyone around the world will be able to invest in digital assets. Ultimately, this approach will pave the way for the digital assets becoming a new asset allocation.

Putting fairness and transparency of roders first is crucial in this ever-changing industry. Flush community is dedicated to meet regulatory standards and compliance requirements. Initial points of focus include auditing, reporting, and data analysis in a safe and effective manner.

Flush community will also promote the implementation of high-quality blockchain projects, as well as make social contributions to spur on future industry development. To date, the platform has been running for nearly 500 days without interruption. Its community, consisting of over 180,000 members, spans all continents.

The native FCTC asset has a circulation of 1 billion tokens, with no further issuance in the future. This can be publicly tracked through the Ethereum contract, visible on EtherScan.Through three initial issue rounds, 600 million tokens have been distributed.

Speaking of the FCTC token, it is making its way to the PexCryPto platform on October 9th. It will receive its own trading market, similar to other assets. It is possible to purchase FCTC tokens from PexCryPto ahead of trading, as the pair is linked to Tether’s USDT stablecoin.

PexCryPto prides itself on respecting user privacy at all times.The company adopts appropriate protection measures to ensure users can maintain a degree of privacy while performing trades on the exchange.

PexCryPto users can benefit from many different trading markets, including Bitcoin, Ethereum, Dash, Monero, TRON, and many more. FCTC Will serve as a good addition to this list, as this is the first platform to enable trading for Flush Community Token.