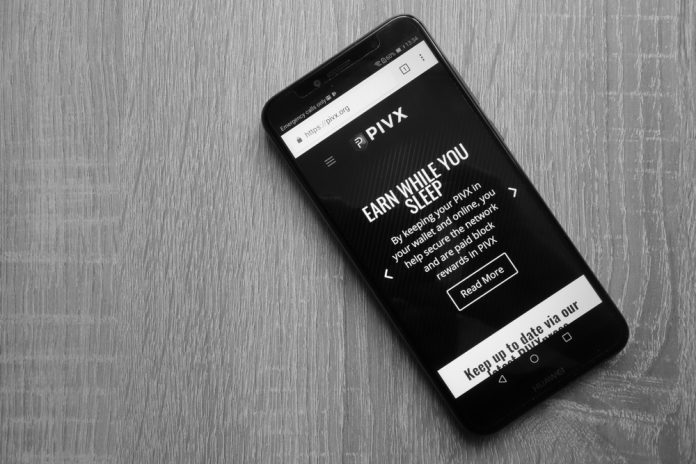 Today is not shaping up to be a good day for cryptocurrencies, although that is not entirely surprising. Bitcoin has shown signs of weakness for some time now, and the dip is finally happening. Interestingly enough, it seems the PIVX value is not suffering from the same pressure, as that altcoin notes some very interesting gains.

Under traditional circumstances, a declining Bitcoin price will force altcoins to undergo very similar momentum. That has been the case for multiple years to date, and it seems the year 2018 will not be any different either. At the same time, more and more altcoins tend to decouple themselves from Bitcoin’s momentum as the years pass, and PIVX is an interesting example.

Over the past 24 hours, the PIVX price has shown a very interesting trend. Courtesy of a 6.5% increase in the USD department, the value has now risen to $1.15 again. It is a pretty interesting price point for PIVX, even though it is a very long way removed from the all-time high set in early 2018. If this trend keeps up, combined with the 11.5% increase over Bitcoin, PIVX may very well be the market to watch for the remainder of the day.

It would also seem the marketing machine for PIVX is in full effect. A recent tweet shows how the number of places accepting PIVX transactions is on the rise, further confirming a lot of retailers see merit in this particular altcoin. At the same time, one has to keep in mind how there may not necessarily be a lot of consumers spending PIVX on goods and services as of yet.

#PIVX is all about real-world-use & providing ease of use for hodlers, investors, traders, & spenders. With its low fees & near instant transactions, it's the perfect choice for merchants! Accepting PIVX? Add your listing today! https://t.co/bUJhVj3YWC #cryptocurrency #merchants pic.twitter.com/hboVdVyPQw

Additionally, PIVX tries to position itself as a secure and private counter to traditional banking. A fair few new tools have been introduced over the years, making this ecosystem all the more robust. As is usually the case, any real development in this department will create some excitement, albeit PIVX still has work to do prior to gaining any real market traction.

At PIVX, users like to do their banking secure and private, Besides that we also like to give them the best support possible See e.g. this toolsupportpage https://t.co/q7yNNbpRia |#PIVXsupport #PIVX #crypto #btc #privatebanking #investors #investeren pic.twitter.com/cRMn3aVz0u

Traders and speculators are convinced this is only the beginning of what the future may hold for PIVX moving forward. CryptoFever_Official claims it is better to hold onto PIVX rather than sell even if it goes up by 50%. That in itself is a rather interesting sentiment, especially when considering how profits are already very difficult to come by in the cryptocurrency world for most of the year.

So Many Great News and a Good Privacy coin. Also most Undervalued Coin. You can also hold for Long-term

Based on the current market circumstances, it will be interesting to see how long PIVX can evade the downward trend. Some of the initial gains have already been wiped out over the past few hours, although it is evident things might not remain at this level for long. At the same time, the altcoin offers some excitement which other currencies do not, thus it remains an interesting market regardless.