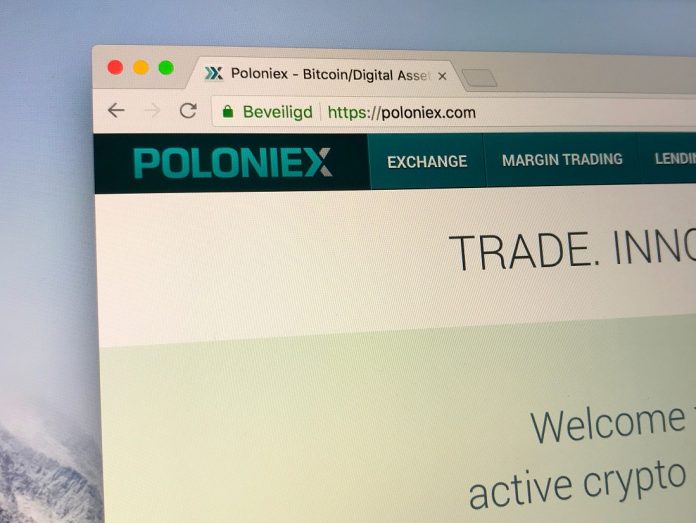 Poloniex – a top cryptocurrency exchanged – recently added support for three more assets to its platform. Specifically, the exchange listed Livepeer (LPT), Numerai (NMR), and Polymath (POLY). These news come after Circle’s acquisition of Poloniex back in February for a whopping $400 million.

Surprisingly, according to the announcement no listing fees were collected for the addition of the assets:

“These new listings are part of our continued effort to identify projects with strong technology and teams that have the potential for moving the blockchain space forward. As with past listings, these selections were based solely on merit as defined in our Asset Framework, and no listing fees were collected.”

What is Livepeer (LPT)?

Livepeer is an ERC20 token that started off as an ICO back in July of 2018. It is unclear how much the ICO raised but the initial offering featured 6.3 million tokens for sale out of a total of 10 million.

Livepeer aims to be a decentralized video streaming platform on the Ethereum network. According to their official website:

“Livepeer is creating a scalable Platform as a Service for developers who want to add live or on-demand video to their project. We aim to increase reliability of video workflows while reducing the costs to scale them.”

What is Numerai (NMR)?

Launched in June of 2017, Numerai is also an ERC20 token but there was no ICO for the project. Instead, if you wanted to obtain NMR tokens you had to either purchase them privately from someone on their slack channel, or buy them from a decentralized exchange.

If you aren’t familiar with NMR, it is most simply described as a decentralized AI based hedge fund. There is much more to it, if you want more information about Numerai you should check out this reddit post.

What is Polymath (POLY)?

One of the more known projects on this list is Polymath. It is also an ERC20 token with an ICO held in January of 2018 that raised over $200 million.

Polymath is a securities token platform, it aims to open the blockchain to legally compliant securities offerings. The project developed their own ST-20 token standard which aims to be in full compliance with securities laws. The project has been on quite a bullish run as of late, currently trading at $0.14 with a market cap of over $42 million.