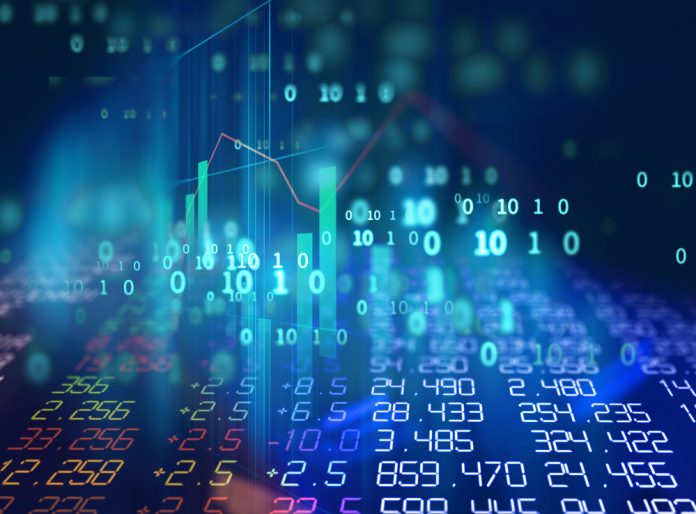 As many cryptos such as Ripple fight to prevent their native digital tokens from being classified as securities by the SEC, other stakeholders are preparing for the worst. One of them is Uphold, a cloud-based digital money platform that allows its users to send and receive eight cryptocurrencies as well as over 30 other fiat currencies. Acknowledging that many cryptos are likely to fall under securities laws, Uphold has agreed to acquire New York-based broker-dealer JNK Securities Corp. If successful, the move will give Uphold the ability to offer its clients securities for trading, a service that will become all-important once the SEC makes its long-awaited decision.

The Race to Be the Pioneer Platform

Founded in 2013 as Bitreserve, Uphold has continued to reinvent itself as it aims to become a pioneer digital money platform, and the acquisition is the latest in a series of moves towards this. The acquisition will give Uphold an advantage over most platforms as noted by the company’s CEO, Adrian Steckel, in a statement to Bloomberg:

Many crypto assets (particularly ICO tokens) may be treated as securities in some cases. Through Uphold’s new securities division, the digital currency platform would be able to offer sales and trading of ICO tokens and fractional equities and provide other exchange services.

The deal still requires approval from the Financial Industry Regulatory Authority, but that is expected to be just a formality. Once the company gets the go-ahead, it intends to apply to the SEC for a license to operate as an alternative trading platform. This would enable Uphold to offer many of the services offered by regular stock exchanges.

The move couldn’t have come at a better time for the Charleston, South Carolina-based company, with the looming decision by the SEC on which cryptos qualify as securities hovering over the crypto industry. While Bitcoin has been absolved by the SEC chairman, many other cryptos are still eagerly awaiting the decision. Ether also made the cut, according to an SEC director, as according to him, it’s “sufficiently decentralized.” The crypto that is facing the most scrutiny due to its unorthodox structure is XRP, with many being of the opinion that it’s a security since there is a central entity whose efforts determine the success of the token.

Uphold is not the first player in the crypto industry that has made such a move, with Coinbase and Circle both having done something similar earlier this month. Circle was first, announcing that it was in talks with the Financial Industry Regulatory Authority in regards to obtaining a brokerage license. While the Goldman Sachs-backed company was also applying for a federal banking license, it chose to first seek the brokerage license as it’s easier to obtain.

Coinbase announced a similar move barely three days later. The San Francisco-based exchange announced that it had acquired three key firms as it sought to diversify its product offerings. One of them was Keystone Capital Corp, a securities dealer whose acquisition gave Coinbase the ability to diversify its services from the traditional cryptos for which it has become renowned. Coinbase will be able to offer its clients any crypto that’s categorized as a security as well as margin and over-the-counter trading.

Uphold offers eight cryptos to its users, with XRP being the latest to be integrated. By offering its users the ability to buy XRP with debit cards, bank transfers, and through the other seven cryptos available on its platform, it became the first major US platform to offer XRP trading services. Uphold offers its services in 184 countries worldwide, supporting more than 30 fiat currencies and four commodities. To date, it has facilitated more than $3.6 billion worth of[timeline-express] transactions.