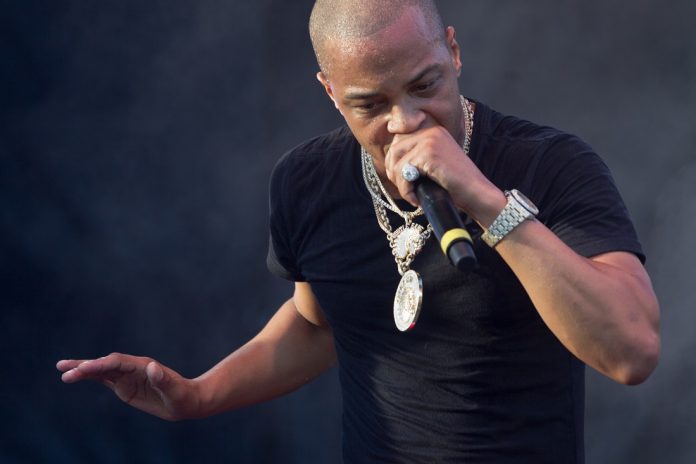 When celebrities get involved in cryptocurrency, things usually do not end all that well. Various ICOs have been endorsed by celebs, which has backfired every single time. In the case of rapper T.I., his own token offering failed. He now faces a $5m lawsuit for trying to dabble in the world of crypto assets.

Messing with cryptocurrencies is something a lot of rappers are drawn to, for some strange reason. In most cases, they will make songs about it, or even endorse an initial coin offering here and there. For T.I. however, things got to a whole new level. Creating a native initial coin offering and selling it to investors has not yielded the expected results by any means.

Recently released court documents show the rapper’s token failed to meet expectation. A group of 5 individual investors banded together to sue the rapper after his FLiK tokens became virtually worthless. Moreover, they also claim T.I. knowingly issued a security token, rather than a utility token. As such, they seek $5m in damages for the issues caused by the artist.

More specifically, it would appear T.I officially endorsed the initial coin offering’s token across social media to make it seem more legitimate and valuable. As has become apparent in the cryptocurrency world, celebrity endorsements do not make for a worthwhile project. Centra is a very good example in this regard. It received sufficient endorsement yet ultimately crumbled very quickly.

Moreover, the rapper and his business associate are charged with using the ICO funds to drive up token prices even further and dumping them on the open market shortly afterward. Proving such blatant price manipulation may not be all that easy by any means. The FLiK company was also acquired shortly after the ICO, but allegedly by a shell company created by the business partner.

For the time being, it remains unclear if any of the other promoters will face repercussions because of their involvement in FliK. The token was endorsed by Kevin Hart in late 2017, although his name has not been mentioned in any of the court documents to date. This is another example of why celebrity endorsements of ICOs should be scrutinized, if not avoided altogether.

The initial coin offering industry has plenty of issues to contend with on its own. Especially now that the SEC cracks down on alleged security offerings, things become a lot tenser. Slowly but surely the scam projects are being weeded out. It appears FLiK falls into this category, although the official investigation is still ongoing at this time.