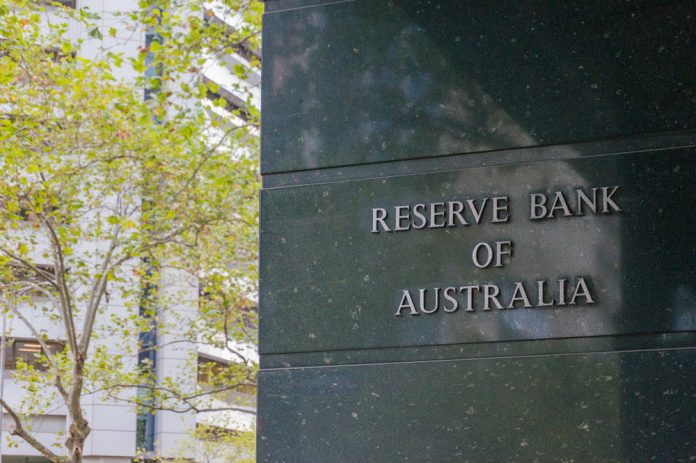 Australia is quickly positioning itself as a very interesting location for cryptocurrency and blockchain development. Although the overall climate appears relatively positive, it remains to be seen how things will play out. The Reserve Bank of Australia is still not convinced that Bitcoin and its cohorts are here to stay for much longer.

No one will be surprised to hear that a central bank still doubts Bitcoin has a chance of succeeding. In the case of the Reserve Bank of Australia, the current sentiment isn’t all that positive. It is evident the institution has mulled over the idea of issuing its own digital currency, although it seems highly unlikely the bank will do so anytime soon.

In a recent speech about cryptocurrencies and distributed ledger technology, Head of Payments Policy Tony Richards touched upon the concept of Bitcoin. That in itself is rather interesting, especially because Australia has done a lot of things right to officially legitimize cryptocurrency. Its double taxation standard came to an end a while ago, and it seems things will only improve from here on out.

However, there are still some concerns over referring to Bitcoin as a “currency”. It is certainly true that Bitcoin and altcoins do not share most of the traits associated with traditional money. There is no central party involved in the payment process, and this type of currency isn’t backed by any real-world assets, a central bank, or a government. Whether or not that is actually a problem remains to be determined.

Moreover, the volatility of Bitcoin was highlighted once again. Over the years, there have been many ups and downs in this regard, and it seems highly unlikely this volatility will come to a halt anytime soon. In 2018, the value of Bitcoin has plummeted quite dramatically, and it seems highly unlikely any real improvements will materialize anytime soon.

Even though Bitcoin may never be a perfect candidate to replace money as people know it today, Bitcoin still poses a threat to central banks. For the Reserve Bank of Australia, there are no deal-breakers to take into account just yet, although it will continue to monitor the situation closely. The low adoption rate of Bitcoin doesn’t warrant any immediate action, which is only to be expected at this stage.

All of this further confirms that all central banks know all too well how Bitcoin works. They also acknowledge that issuing their own versions of such a currency is challenging, if not impossible. Bitcoin was not necessarily designed to replace traditional currencies completely, even though it provides a very different take on money. For the Reserve Bank of Australia, innovation remains key.