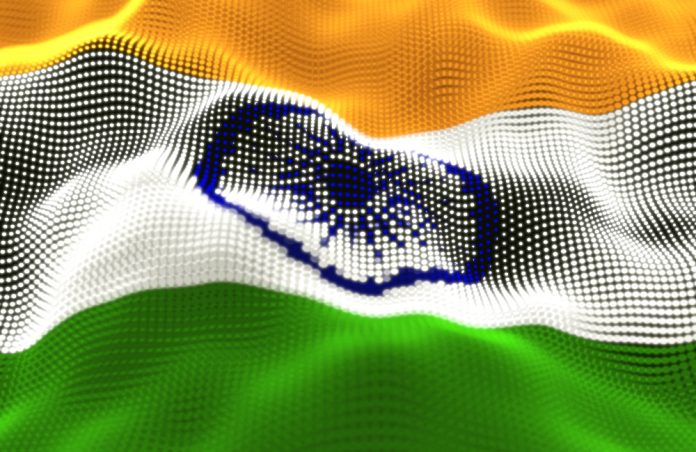 After being engaged in a bitter legal fight with the country’s crypto operators, the Reserve Bank of India is reportedly setting up a new unit that will monitor emerging technologies such as blockchain, cryptocurrencies and artificial intelligence. The unit will lead the RBI’s efforts to stay ahead in the fast-evolving sector and spearhead supervision efforts as the regulator seeks to protect investors from preventable losses, all the while encouraging innovation. Citing two sources familiar with the RBI’s plans, local media reported that a chief general manager has already been picked, but an official announcement has yet to be made.

The blockchain and crypto industry has become contentious in many countries as industry stakeholders and regulatory authorities engage in endless tugs of war. India has been no different, with the RBI ordering financial institutions in the country to sever any and all relationships with crypto entities, a move that has since been challenged by crypto firms. While this was interpreted as an open act of hostility by the crypto community, the RBI’s latest initiative just may repair that relationship and begin a new era in the Indian crypto industry.

The new unit will conduct research and possibly draft rules to govern these new technologies, the Economic Times reported on August 27. Quoting two people familiar with the RBI’s plans, the report noted that the unit will also supervise emerging technologies in the future. The unit is only a month old, and even though a chief general manager has been selected to lead it, the regulator has yet to officially make the announcement.

The new unit is experimental, and it’s expected to evolve with time, one of the sources stated.

As a regulator, the RBI also has to explore new emerging areas to check what can be adopted and what cannot. A central bank has to be on top to create regulations. This new unit is on an experimental basis and will evolve as time passes.

The move by the RBI will be welcomed by stakeholders, both in the crypto community and beyond. While the crypto industry was initially thought of by many as a haven for outlaws who are anti-regulation, industry players have increasingly sought to work with regulators to bring order to the industry. In the US, industry titans have already formulated a self-regulating organization led by the Winklevoss twins. Other crypto firms from such countries as Malta, South Korea and Singapore have also sought the government’s help in formulating regulations that will protect investors and firms alike.

The managing director of Accenture’s financial services in Africa, Asia and the Pacific markets, Piyush Singh, is one of those who believes the RBI’s initiative is critical. According to Singh, the financial services market is being overhauled by financial technology, with old business models being replaced by efficient and cost-effective models.

Unless regulators are part of the ecosystem, they understand and have a clear indication of what is accepted and what is not; it can neither protect the industry it regulates nor the consumers who use it. This is true especially in the financial world where paper-based regulations are passé due to the onset of digital technologies. It is extremely important and the right thing to do from RBI’s perspective.