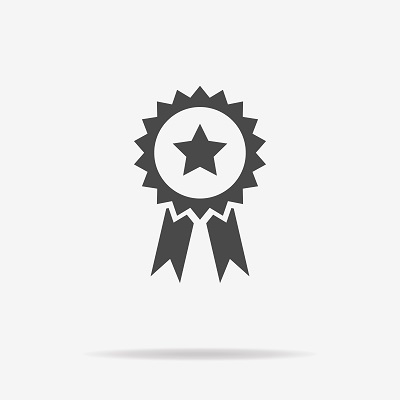 Reward schemes are in dire need of a revamp globally. Utilizing blockchain and cryptocurrency technologies to make a meaningful change is a logical option.

Rewards4Earth, an Australian company, is even going one step further.

A Bold Move by Rewards4Earth

Late last week, the company confirmed it is working with a world’s top five brand.

This will allow the company to provide cryptocurrency-based rewards to its existing and future customers.

All of this has transpired after Rewards4Earth filed a patent application.

That patent applies to a different way of creating and issuing crypto rewards.

Under normal circumstances, using a blockchain for a rewards system is not allowed if the company developers it themselves.

However, utilizing a third party solution is completely fine.

If the patent filing is approved, Rewards4Earth may become a major player in the industry over the years to come.

It is believed that the testing of the company’s crypto rewards program will begin later this month.

A total of 150 franchises will partake to provide a meaningful sample pool.

The native ERTH token will be provided as a reward and replace the traditional points system entirely.

ERTH Can then be traded for other currencies, or used to achieve discounts.

Signing up a major global brand would certainly be a big step forward for the rewards industry as a whole.