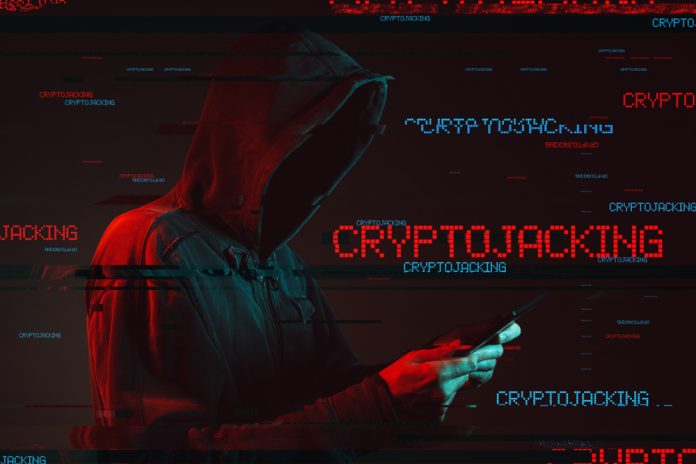 There have been a lot of incidents involving cryptocurrency mining. This has become especially apparent where malicious mining scripts on various websites are concerned. It seems one official website in Russia has fallen victim to a malicious mining attack which ran for ten full days.

It is neither the first nor the last time there has been an incident involving cryptocurrency mining scripts. Such incidents have taken place all over the world in the past few months. Criminals have successfully injected cryptocurrency mining code into popular websites, making any high-profile website a target for cybercriminals in this day and age.

One of the most recent attacks involving cryptocurrency mining involved the website of the Khabarovsk region administration. The site was successfully infected with a malicious cryptocurrency miner, which was only discovered after nearly ten full days of operation. An investigation was launched after several complaints were received from users who claimed the administration’s website had been slow and had caused their computers to perform erratically.

Although a lot of the details regarding this malicious cryptocurrency miner have yet to be uncovered at this stage, this does show that criminals are getting a lot bolder in their pursuit of obtaining cryptocurrencies through less than legitimate means. Cryptocurrency mining scripts have caused issues on a global scale in this regard, and it seems they will continue to do so for quite some time to come. That is not something to look forward to by any means, but there is little to be done about it as of right now.

It remains unclear who implemented the cryptocurrency mining script on the Khabarovsk administration’s website and when it was done exactly. It appears the hack may have occurred as a result of a third-party service provider being exposed to a vulnerability, although no further details are known at this time. Additionally, it seems the mining script was used to generate Monero first and foremost, as that remains one of the very few cryptocurrencies which can still be mined with ordinary computers.

Considering that the website in question receives several hundred visitors per day, it is possible that the criminals made a decent amount of cryptocurrency from this venture. It is evident that there will be a lot more attempts at mining cryptocurrencies in an illicit manner. Websites seemingly remain extremely vulnerable to code injections, which is completely unacceptable in this day and age of cyberattacks.

It does appear that the malicious cryptocurrency mining script has been removed from the affected website already. Given the uneasy relationship that Russia has with Bitcoin and other cryptocurrencies, incidents like these will only make matters worse. They also don’t help to validate cryptocurrencies in the eyes of the general public, as Bitcoin, Ethereum, and Monero don’t have the best of reputations at this stage.