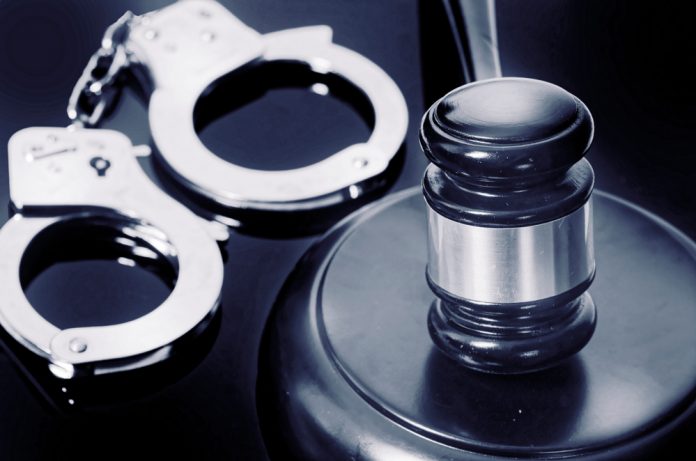 Government agencies are cracking down on companies who are involved in cryptocurrency. In virtually every case, that is a direct result of said companies not following the necessary guidelines in terms of registered with the proper agencies and filling out the necessary paperwork. 1Broker, the popular Bitcoin futures firm, has had its domain shut down by the FBI.

1Broker Faces a lot of Problems

A lot of cryptocurrency community members were happy when 1Broker decided to venture into the world of cryptocurrency futures products. 1Broker was one of the first entities to provide such trading vehicles, and the company has seen its fair share of success ever since. Unfortunately, it seems that success has to come to an end, as the company’s domain has been shut down by the FBI as of last night.

Based on the information found on the 1Broker website, it seems the company is facing money laundering, wire fraud, being an unregistered dealer of securities, and operating an unregistered futures commission merchant charges. This investigation is launched by the SEC with the help of the USDC for the District of Columbia. It is unclear if this only pertains to the firm’s Bitcoin futures, although those will undoubtedly play a role in this decision.

Although the exact details regarding the investigation remain unclear at this time, it has become apparent the SEC is far from done with its cryptocurrency crackdown. Considering how there is no official regulatory framework for Bitcoin futures or the trading of these vehicles, it is not unlikely other companies offering similar products will be put under investigation. That is not something to look forward to by any means.

According to the official press release issued by the SEC, these charges are filed against the CEO of 1Broker first and foremost. Violating federal securities laws is a very serious offense in the United States and should not be taken lightly. 1Broker is a company registered in the Marshall Islands, yet the CEO solicited investments from clients in the US by selling security-based swaps. There was no thorough KYC process in place for opening accounts, according to the SEC.

It appears the SEC will seek a permanent injunction against the 1Broker company and its CEO. That seems to indicate the platform may not return to action in the near future, although it remains to be seen how things will unfold in this regard. The CFTC is also preparing to file charges against the company for similar misconduct, which does not bode well for its future. It is unclear what will happen to money owed to clients, as nothing has been mentioned in terms of the financial aspect.

All of this shows the cryptocurrency industry is still growing and evolving. Unfortunately, there will be some hurdles along the way, such as this action taken against the 1Broker company. Whether or not other service providers will face similar investigations, remains unclear. Numerous companies provide Bitcoin future exposure despite the lack of regulation.