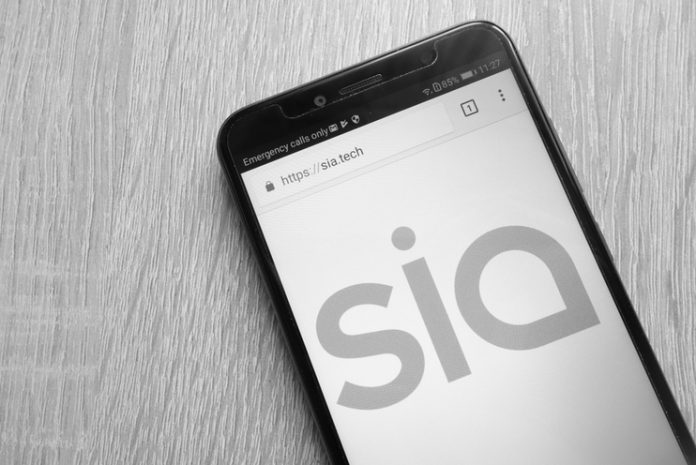 Despite the overall negative momentum keeping cryptocurrencies in its grasp, the Siacoin value is still on the rise. This trend has become apparent two days ago and is not relenting just yet. That further confirms the Siacoin price will continue to note solid gains for quite some time to come.

Over the past few days, Siacoin has been the talk of the day. The developers decided to announce an upcoming hard fork which will effectively disrupt the ASIC landscape affecting this altcoin. It is a positive turn of events, even though it remains to see how that will affect the network in the long run. A massive dip in hashrate is not always favorable by any means.

These past 24 hours have resulted in another 6.5% increase for Siacoin. This is primarily possible thanks to the 7.5% increase over Bitcoin. At the time of writing, one SC is valued at 116 Satoshi, which is a rather strong value given the bearish momentum affecting all of the other markets.

This current market momentum has not gone by unnoticed on social media. Very interesting patterns are being shared. Turker BLKR, for example, is convinced Siacoin will reach the “upper levels’ fairly soon. Although that may not necessarily result in any further gains, there are still plenty of ways this can play out moving forward.

A similar sentiment is echoed by 1nb4Moon, who is convinced Siacoin is ready for lift-off in a major fashion. Albeit no real targets have been provided, it seems not unlikely 130 Satoshi will be reached in the coming hours and days. Anything above that level, however, will be very difficult to reach, let alone sustain. Bearish triggers are still in effect, and Siacoin will not escape this vicious cycle forever.

Speaking of bearish momentum, TwoFishBaboem is happy with the way things are going right now. Given these market conditions, no one really expected the Siacoin price to note any positive momentum. For reasons unbeknown tot he masses, the opposite has come true in rather spectacular fashion.

$SC outperforming in bearish marketconditions. You can always count on a hard fork for some good old FOMO. #Siacoin pic.twitter.com/KO8B6I8U4o

It remains rather interesting to see how Siacoin is thriving simply because its developers are taking a stance against one of the most loved-hated companies in the cryptocurrency world. It seems that decision is paying off for this altcoin, despite not necessarily increasing its overall trading volume by much. Sufficient liquidity is in place for this current trend, but more traded are needed to keep the party going.