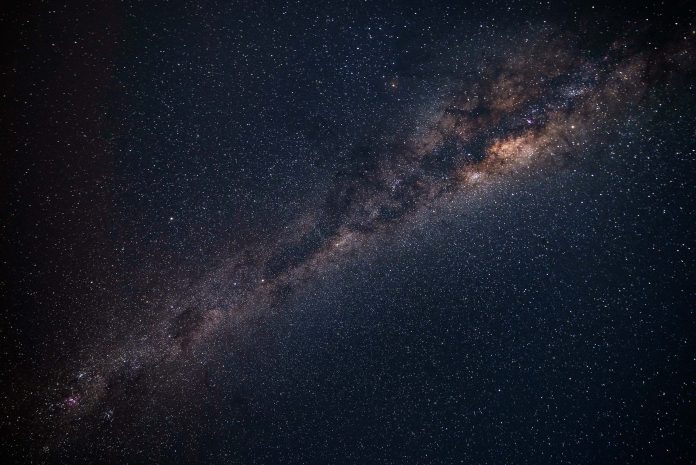 IBM is hiring talent to work on its Stellar-based world wire system. This will inevitably lead to increased interest in a blockchain that offers many beneficial features when compared to similar networks. Here are some details on the role:

“This role will assist in providing Offering Management expertise in allowing IBM Blockchain Financial Solutions clients, who do cross border payments, to avail themselves of a transformational method to initiate their payments. The Stellar blockchain ledger is used as the system of record for settlement of financial transactions between counter-parties on the World Wire network”

We thought we’d dive a little deeper into Stellar.

Stellar is an open-source blockchain project founded in 2014 by Ripple co-founder Jed McCaleb. McCaleb is also well known in the blockchain sector for being the founder of now-defunct cryptocurrency exchange Mt Gox and peer-to-peer file transfer system eDonkey.

The Stellar Development Foundation is a non-profit organization formed to support the development of the Stellar protocol. The foundation was formed in collaboration with Patrick Collison, CEO of the online payment processing company Stripe.

What solutions does Stellar provide?

Stellar was conceived off the back of the Ripple blockchain system as a means to improve upon problems McCaleb believed existed within the business model of Ripple. Like Ripple, Stellar is intended to provide a means of currency transfer and micropayments for a fraction of the fees currently associated with such activities. Unlike original blockchain networks such as Bitcoin, which intentionally distance themselves from the traditional financial institutions that they mean to replace, Stellar works in unison with banks and financial providers with the intention to improve upon the current global financial ecosystem.

While Stellar does operate its own cryptocurrency in the form of Lumens (XLM), it doesn’t necessarily intend for the currency to act as a replacement for existing fiat currencies.

Lumens tokens are used by the network to provide a digital intermediary of value in the cross-border exchange of local currencies. In short, if you want to send some U.S. dollars (USD) to a recipient in Japan, the network will record the value of dollars in Lumens on its system and then issue an equivalent value in Japanese yen (JPY) to a partnered financial institution in Japan.

How does this benefit over existing payment platforms?

Due to the decentralized nature of blockchain technology, there is no requirement for the expensive real estate, staff, and management associated with existing money transfer services such as Western Union and Paypal.

Money can be sent safely and securely to anywhere in the world without anybody having to check that both parties are being honest in the transaction. As a result, fees and transactions times are so small they are essentially negligible.

The technological innovations of blockchain technology mean Stellar is available to anyone in the world regardless of their income or financial situation, providing a much-needed means of wealth distribution to foreign workers needing to send small amounts of money home to a family who may not have traditional bank accounts.

One of the project’s main aims is to solve the problem of financial control that traditional systems have over countries where lack of funds and legal bureaucracy make the poor poorer and the rich richer.

Partnerships with leading financial firm Deloitte and tech giant IBM put Stellar in an excellent position to increase the availability of its services to a global network of users unfamiliar with blockchain technology.

Collaborations with fintech startups like PundiX in Indonesia put the network in a position to take advantage of retail point-of-sale (POS) devices, putting the power of Stellar in the handles of everyday debit and credit card users.