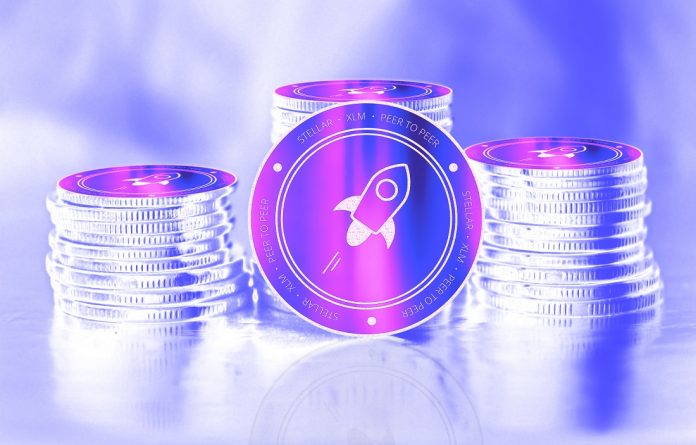 Cryptocurrencies are often praised for having a fixed supply cap and moving away from inflation. Stellar, one of the top alternative crypto projects, initially planned to embrace inflation.

In most cases, there is a deflationary supply curve, such as the one found in bitcoin.

Proof-of-stake coins, on the other hand, tend to have a variable maximum supply.

For Stellar, the project started out as an inflation experiment.

The goal was to inflate the monetary supply by roughly 1% per annum.

Stellar offered this concept through an “inflation destination” model.

Any account could designate such a destination that is capable of receiving as many votes as lumens held by the designating account.

While the concept seemed to work fine at first, it was eventually removed in late October of 2019.

Several problems have been identified as a reason for the removal of this feature.

Throughout its existence, only 23 unique Stellar accounts received a combined 5.482 billion XLM.

Moreover, the inflation process ran more often than the number of weeks it was active for.

The Coinmetrics team has put together a very interesting piece on how this process worked exactly.

Due to a lack of overall interest and engagement, removing the inflation process altogether may have been the only viable course of action.