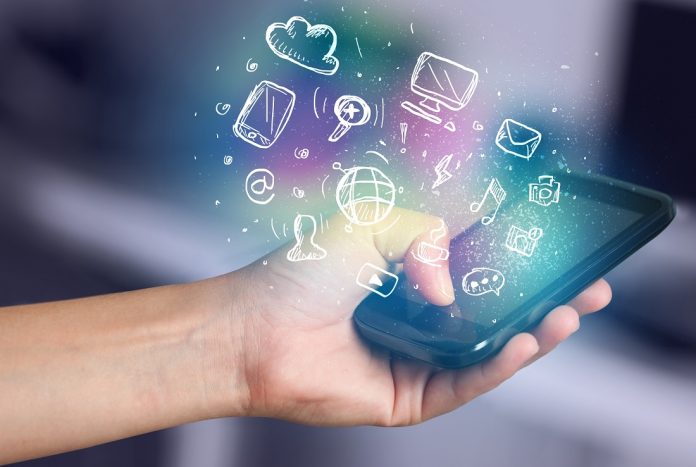 Every time new technology comes round, there will be some dubious scientific research claiming it is harmful to consumers. In the UK, one advertisement claims how 5G signals could make men infertile.

The advertisement was created and paid for by Electrosensitivity-UK.

5G Technology is Slagged off Again

This group has made a bit of a ruckus in the UK over the past few years.

Members of this group all seem to think that electromagnetic radiation is detrimental to one’s health.

While there may be some truth to these thoughts, it has yet to be proven through scientific research.

As part of its new campaign, the group boldly claims how 5G signals can make men infertile.

Moreover, the group questions the “safety” of this technology by including scare quotes.

Most of these claims cannot be backed up by solid evidence, however.

While the impact of 5G waves on the human body remains unclear, jumping to a worst case scenario is unwarranted.

The ASA quickly ensured the advertisement would not make further rounds.

In fact, the agency confirms this 5G ad is misleading and unsubstantiated.

Rest assured this is not the final time a negative sentiment toward 5G technology is uttered.

This technology has been considered somewhat controversial since its inception.

A lot of people are genuinely concerned about the potential long-term health effects these signals may have.