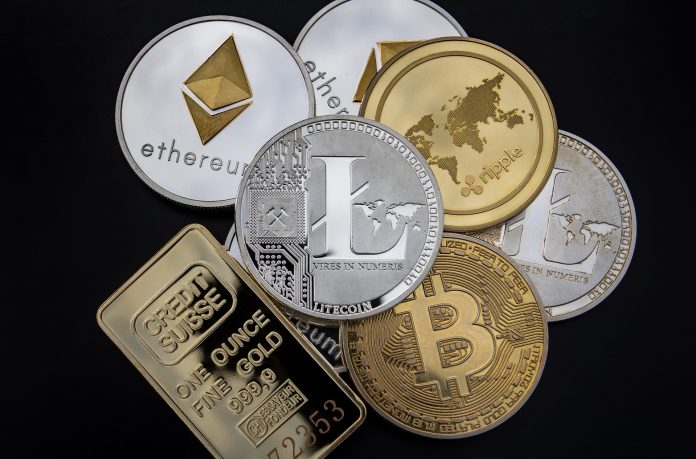 At the beginning of 2018, I wrote an article outlining a New Year’s resolution that I thought could help boost cryptocurrency adoption and awareness in 2018, as long as enough people were doing it. Two weeks ago was my twentieth installment of the challenge. Between then and now, there has been a ton of time to talk to people, learn, and use my cryptocurrency, all the while The Merkle has rebranded to NullTX. Let’s dive in!

A friend of mine recently moved out to the suburbs (I’m situated in the city), and I went out there to hang out with him for a bit. Between whiskey and conversation, I lost track of time. Sadly, the last train back to the city had already gone, and I didn’t want to impose on my friend. I was surprised to find out that Lyft actually would make the trip, and not for a wholly unreasonable amount. Those who have read my cryptocurrency challenge posts before know exactly where this is going.

Once my driver picked me up, we began talking about freelancing, side gigs, and making ends meet. I naturally mentioned that I write and edit for you, dear readers. He was intrigued by the idea of cryptocurrency news sites – that an entire media industry had sprung up around the nascent technology. We began discussing the merits of cryptocurrency in general, and then the (dis)advantages of certain coins compared to others. He seemed really interested by the idea of Litecoin, specifically that someone could just take the codebase of an existing cryptocurrency, adapt it to fit their needs, and publish that for the world to use. I was surprised that he had heard about the varying fees that cryptos have, and that he was able to accurately note that Litecoin was cheaper to transact with than Bitcoin.

While I wasn’t able to tip him with any Litecoin for the ride and conversation (he didn’t have the wallet downloaded), I left our discussion thinking that he was genuinely interested in looking into this further. I told him to read the Satoshi whitepaper and really learn how it all works before getting too deep into it.

I was, however, able to donate to one of my friends who streams with some Litecoin. He recently began accepting crypto on his Twitch stream (though, to my chagrin, not Dogecoin), and I wanted to show him some support. You may soon be reading an interview with him exploring why he – and other streamers like him – are beginning to favor cryptocurrency for donations instead of other methods like PayPal or Venmo.

These past few weeks have also taught me that, even with cryptocurrency’s low(er) volatility lately, there is still a lot of interest in it. This is a good thing. I’ve often said that we need to look past the spectacle of momentous price swings, and really teach the utility of blockchain technology and cryptocurrency. Once we move past speculation alone and into genuine understanding, the sensationalist headlines will calm down a bit. I believe that, more than anything else, will make the case for a more valuable coin, which is good for us all.

Are you also doing the cryptocurrency challenge? How is it going for you? Do you talk at length to your cab, Uber, or Lyft drivers like I do? Let us know in the comments or on Twitter!