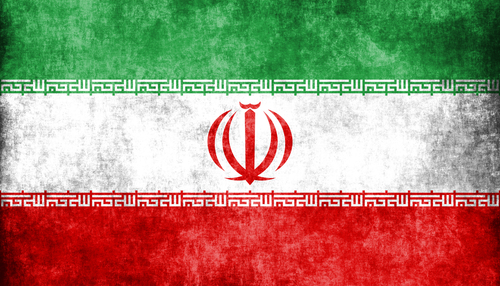 There are some interesting bitcoin-related rumors out there. Recent tensions in Iran have caused a fair amount of information to be wrongfully interpreted.

Following the incidents affecting Iran and Iraq, one would expect citizens to flock to alternative assets.

While that may be the case, some of the information found online is plainly wrong.

In Iran, bitcoin was trading as high as 1 billion Iranian rials.

Those who do not conduct their research simply claimed this was equal to roughly $24,000.

While that is the official Iranian central bank exchange rate, it is not the proper market value.

That exchange rate is only used by banks, and the government.

Everyone else used a rate which is roughly one-third of the official rate.

As such, the bitcoin price is Iran is just $8,000, not too far off from the actual global market value.

There is still a premium to be paid, but far from a steep one.

It is evident to put things like these in their proper perspective at all times.

Falsely reporting the bitcoin value in Iran is something everyone should avoid.

There is enough fake news on the internet as it is, and bitcoin’ reputation shouldn’t be tarnished by it.