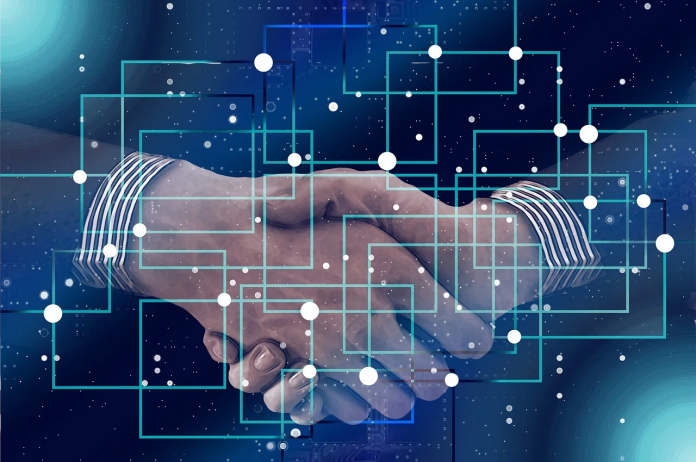 BOSAGORA – a next-generation blockchain – is making waves in the cryptosphere due to both its innovative solution and the impressive growth of its native token BOA which experienced a staggering 279% value increase in Q4, 2019. In early Q1, 2020, BOA is already outperforming its success metrics for 2019.

BOSAGORA is a blockchain that has been created around the premise that democratic governance is the key to creating an adaptive and equitable platform that will enable unparalleled innovation. BOSAGORA achieves this through the Congress Network – a digital public forum and chamber of Congress – and the Commons Budget – a kind of reserve that can be used to fund proposed amendments to the blockchain.

BOSAGORA’s BOA – BOSAGORA’s digital currency – is the tool that allows users to direct the future development of the project. BOA node operators can discuss, propose, vote on and review proposals to improve BOSAGORA issues relating to the project by joining the Congress Network. Any proposal can be tabled from marketing decisions to hard forks and fundamental changes to the direction of the business. The proposal must, however, gain sufficient support to be passed in order to be actioned. With such a system in place, BOSAGORA will be able to continuously adapt and evolve to meet the needs of its users.

With respect to democratic governance, BOSAGORA does not only talk the talk, but it also walks the walk. Through the Commons Budget, BOSAGORA actively finances passed proposals (as long as funding is requested in the proposal) in order to ensure that the desires of its users are realized.

The other great advantage of BOSAGORA is scalability, which is achieved with the Flash Layer – a second layer solution that is built directly into the protocol. This allows the confirmation times on the network to be near instantaneous providing the protocol is followed. Micro transactions are also much cheaper on the Flash Layer. Among the many additional advantages of this scaling solution it is expected that the Flash Layer will help to bring about a secure, low-cost dApp development environment.

Since the conception of the project back in 2017, the team has worked consistently to build the grand vision of BOSAGORA to reality. BOSAGORA recently published its new whitepaper which details the technical dimensions, direction, and current development of the project. Along with the Congress Network and Commons Budget detailed above, the whitepaper explains how BOSAGORA implements:

As well as such fundamental details comes a detailed outline of BOSAGORA’s core values:

By following these values, BOSAGORA will become an “expression of… collective intelligence” via “an advanced democratic decision-making process”.

In bringing together a fair and inclusive approach, a combination of innovative technological dimensions and a team consisting of some of the most respected experts in the field of blockchain, BOSAGORA looks set to become one of the most talked-about and used blockchains of 2020 with the potential to drastically change the face of the cryptosphere as we know it today.

To find out more about the BOSAGORA project, visit the website: www.bosagora.io