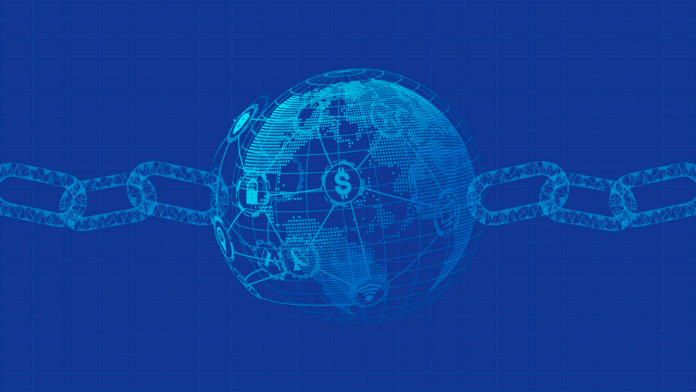 Over the past few years, both blockchain technology and cryptocurrencies have witnessed massive spikes in their levels of popularity. Public awareness about these technological marvels has increased significantly, but with all of this, there is also a huge risk that the technology might not necessarily be able to keep up with the demand for it.

The biggest names in the crypto sector, such as Ethereum and Bitcoin, make use of blocks to process their transactions. However, while their development was still in its early days, there was a limit on the maximum size of a single block. For instance, Bitcoin had a 1MB block size limit.

While this mechanism was put in place to help ensure security (for Bitcoin, especially), the ability of the network to become future prof has been greatly hampered. Every transaction involves the transfer of data as well, and with a maximum size of just 1 MB per block, processing payments and storing data is quite a bit of a challenge.

At a maximum, Bitcoin is only able to handle about three to four transactions in a single second. However, now that cryptocurrencies and blockchain are getting more mainstream, there is a need for it to be able to process hundreds of thousands of transactions in a second in order to ensure that activities run smoothly, without the delays that have plagued several constructs of the establishment.

Sadly, even Ethereum, the most prominent challenger to Bitcoin, has pretty much the same problem. Vitalik Buterin, one of the founders of the asset and its blockchain, has admitted as much as well. The network only has a maximum capacity of about 15 transactions in a second, and Buterin warns that if this status quo is maintained, it will be a significant challenge for the infrastructure to cope.

So, why not just increase its capacity?

Sadly, getting this done isn’t as easy as just releasing an update overnight. While a lot of people within the crypto and blockchain space have already agreed that it is important for scalability and frameworks to be addressed if the industry even has a chance to become fully mainstream, a lot of time and effort will need to go into developing a proper solution.

In part, this is because any solution that is proposed will need to get adequate support from cryptocurrency miners, developers, business owners, and others who have bought into the idea of crypto assets. Only then can such a solution be enforced.

So, a process can get deliberated for months, and even then, it could end up in a disagreement and not go anywhere.

Take Bitcoin, for example. There have been several active discussions on whether to change its block size limit over the years. However, here was the issue; while some people were seemingly fine with doubling this limit to 2 MB, others believed that the expansion should be even more substantial and go up to perhaps 8 MB or even 64 MB. So, no proposal got the amount of traction that was required for it to become adopted.

Back in May 2018, Bitcoin Cash, an offshoot of Bitcoin, successfully initiated an upgrade to its infrastructure which allowed its block size limit to increase by four times, from 8 MB to 32 MB. It was hoped that the increase would allow the crypto asset to support the future demand and pave the way for the development and deployment of new features.

However, several detractors have also come out to argue that these changes have increased the cost of operating full nodes; thus leading to the problem of reducing the decentralization level of the network. The supporters of the asset believe that its enhanced block size makes it a preferable option to Bitcoin, but opinions remain varied. 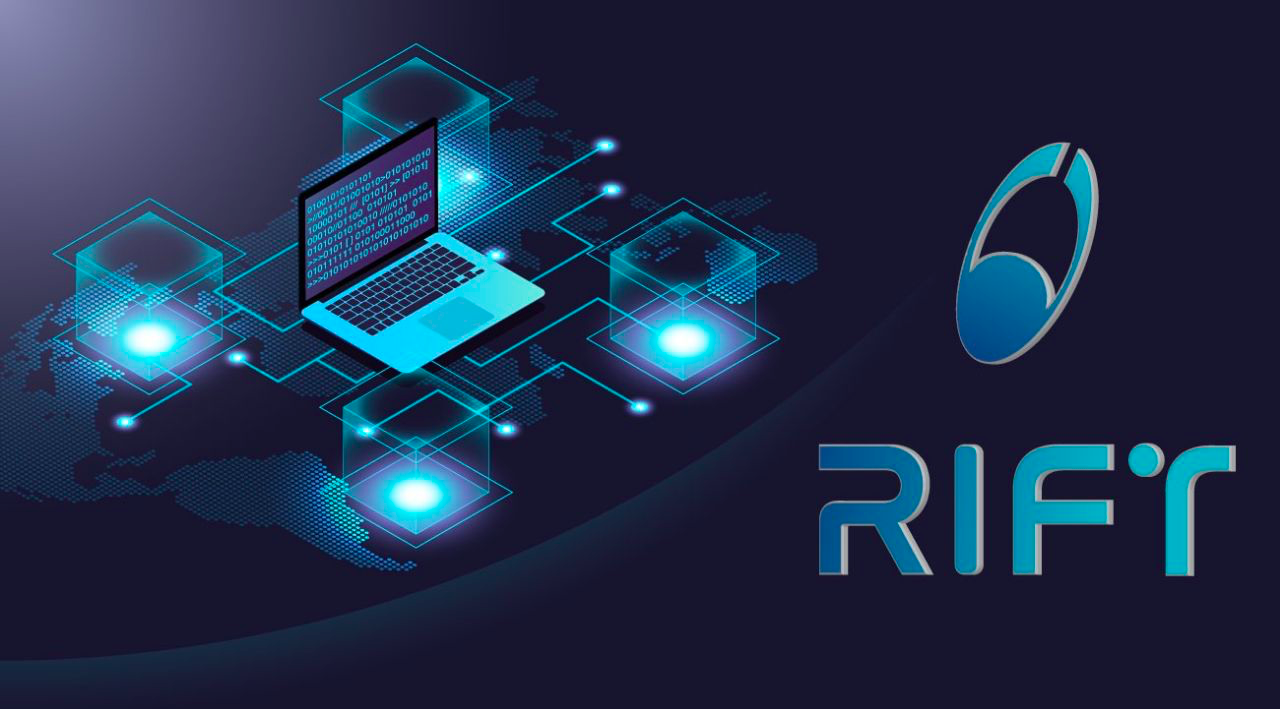 The solution: The RIFT protocol

However, there has been a significant breakthrough in this technology as well; the RIFT protocol.

RIFT was developed by ILCoin, a popular blockchain and cryptocurrency development project, and it has the potential to revolutionize the block size limit constraint.

The most important characteristic of this protocol is the fact that blocks are not mined. The lack of a mining protocol makes scaling much easier, essentially meaning that accommodating new users is much seamless. The mini block tier makes all of the difference, making scaling easier and seeing to it that the protocol will not have issues with an increase in users when the time comes.

With RIFT, there are certain characteristics that will need to be noted. The very first is that with each mini block that you get in the chain, you are also getting a reference for the block which houses it. The protocol itself also contains a physical reference to the mini block, which includes its size and other specifications.

Moving on, you will find that each individual block in the chain acts as a reference for the last block that is found in its layer, and this reference contains details over specifications as well.

These references serve as the contact point between the block and mini block layers. Working in tandem, they help enable the mini block layer to work essentially redefining the way that we believe a typical blockchain is able to function. Activities such as decentralization and peer-to-peer synchronization are optimized, essentially making it possible for the blockchain to work in the way that developers and ordinary users are still familiar with.

Regardless, there are several differences between this protocol and other blockchain variants, including and especially the fact that transactions in RIFT are made to exist right inside the blockchain. This feature also enables the scalability optimization, as users can access several transactions in a secure and fast manner.

An ideal blockchain experiences some significant issues with collating large amounts of data, regardless of how advanced the computer system might be. With RIFT, block synchronization is as easy as it gets, and it doesn’t matter whether the blocks themselves have been mined.

It is also worth noting that transactions can still be confirmed while a block is being synced. The cost of mining is reduced as well, thanks to the ability of the protocol to accommodate large data.

How mini-blocks are built

Every traditional blockchain is built with the use of an RPC function, which returns the template of the block in JSON format and which includes several transactions awaiting their confirmation. This function eventually returns as many transactions as possible, essentially ordering the memory pool by fee rate.

The RPC block protocol returns the template of the ILCoin network block, and while there are no transactions in it, it includes an empty array, which is eventually filled with mini-block hashes. As we all now know, this is what forms the parent of the mini-block.

The crypto and blockchain markets are in the midst of an explosion, which is sure to see some significant increases in demand. However, while this is a great thing, it is imperative that blockchain networks be able to accommodate the data increases that will accompany their widening fame.

With RIFT from ILCoin, this problem could potentially be solved. Check the Telegram channel of the development team.