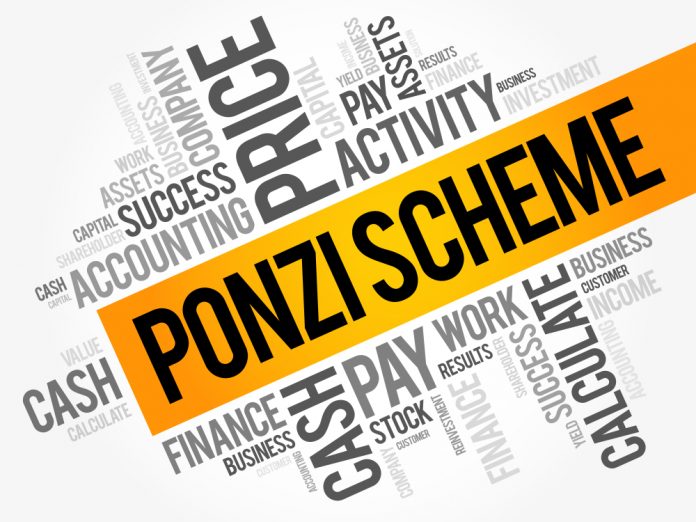 The connection between fraudulent behavior and cryptocurrencies has become a lot more apparent over the years. Especially when it comes to fraud and Ponzi schemes, the situation has gotten out of hand in recent years. Even in 2018, one of the bigger pyramid schemes was still active.

Any investment opportunity in the world of cryptocurrencies needs to be scrutinized first and foremost. It is evident there are a fair few genuine opportunities on the market today, but any project promising major returns in a short span of time should be ignored. This also applies to programs offering fixed returns on one’s investment, as those rates are simply unsustainable.

In the case of Bitcoin, there have been numerous Ponzi schemes that have collapsed over the years. Some of them still exist to this day, such as OneCoin. Even that major company will eventually crumble, especially because of all the investigations taking place and the growing number of users who have been defrauded.

In the past few years, there have been several major scams to take note of. The first was Bitcoin Savings and Trust. While it sounded like a prominent bank had gotten involved in cryptocurrency, that was not the case in the slightest. In fact, it was a very successful venture in the end, but not for the right reasons. CEO Trendon Shavers raised 764,000 BTC in 2011 by offering investors interest rates of 7% per week.

As one would expect, none of the money collected was ever invested. While it was never officially proven, it seems Shavers spent the money on himself by buying a new car, casino trips, etc. When the Bitcoin Savings and Trust venture was shut down in 2012, nearly half of the investors had lost all of their money. Shavers was eventually sentenced to 1.5 years in jail in 2016. It remains unclear if any investors have recovered their money.

One of the more recent notorious Ponzi schemes went by the name of BitConnect. Although it gained a lot of traction, anyone with a functioning brain knew it was only a matter of time until things collapsed. With business picking up in 2016 and 2017, some people actually made money with BitConnect, although a lot of others were defrauded in the process.

With daily returns of 1%, it was a scheme which would eventually run out of money. That shutdown occurred in early 2018, at which point the value of BCC plummeted, the lending platform was shut down, and the team disappeared with the northern sun. Multiple lawsuits against BitConnect are still ongoing, although it remains to be seen whether or not anything will come of them in the coming months.