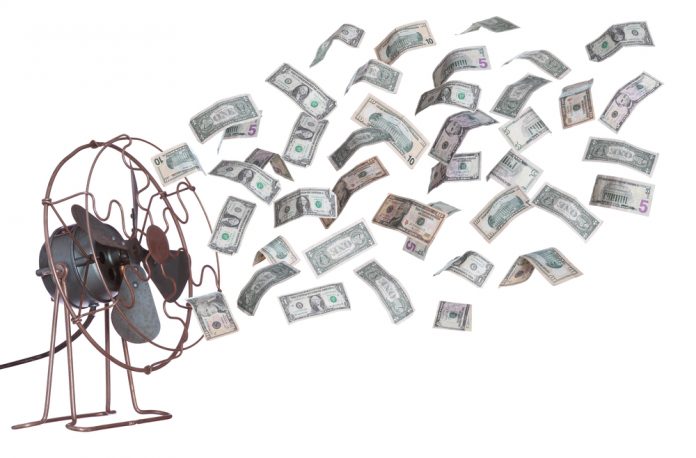 There have been several rumors regarding Telegram’s token sale. The SEC is convinced this was done illegally, albeit the hard evidence isn’t entirely there.

This battle between Telegram and the SEC has been going on for a while.

The social messaging giant aimed to create its own native asset and blockchain.

While millions of tokens were sold, the blockchain mainnet isn’t there yet.

Until the launch occurs, Telegram has another problem to contend with.

That problem goes by the name of the SEC, who are cracking down on illicit token sales.

New evidence in this ongoing legal battle has been provided by the agency.

It aims to depict how Telegram’s staff confirms the token sale is an unregistered securities offering.

It is certainly true that the token sale raises plenty of questions.

Not just for the SEC, but also for those eagerly awaiting the network’s official launch.

There is also the concern as to why Telegram conducted this toke sale at a time of financial duress for the company.

Rest assured this is not the final time the Telegram token sale makes headlines either.

There are still a lot of misunderstandings and mysteries to be cleared upon, both financially and on the technical side.