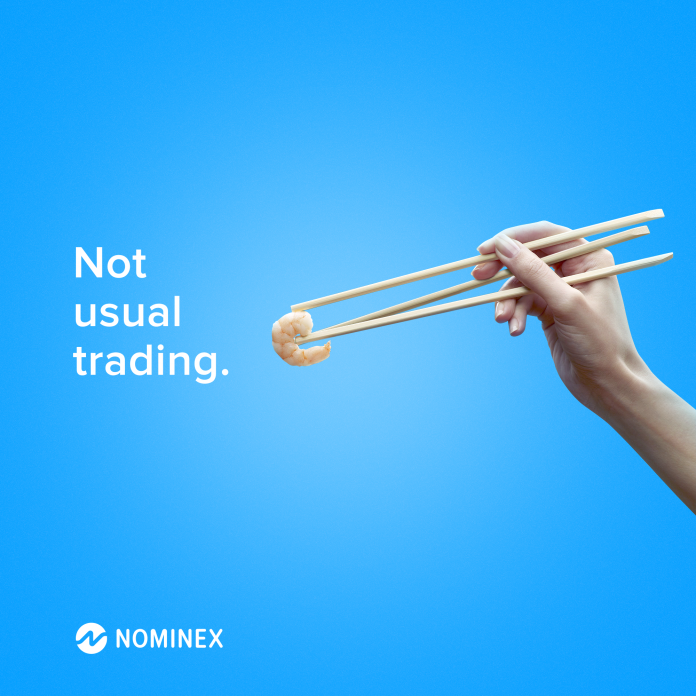 By now, so many exchanges shut down and fell in the line of duty it almost makes you nervous to trust newcomers. Let’s raise a glass to our fallen comrades.

Those Who Died so That we May live 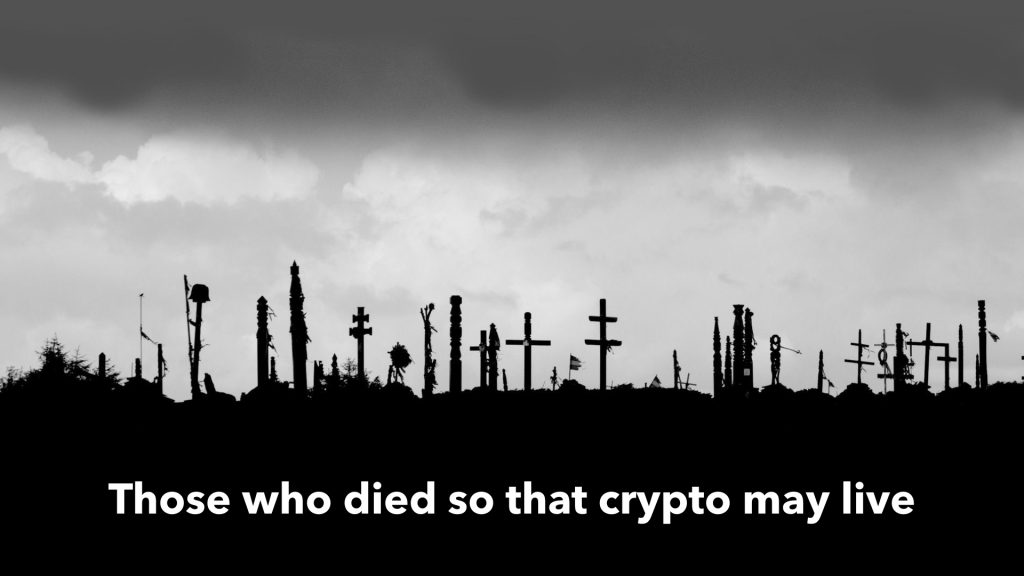 The Bitcoin Market was the first-ever Bitcoin Exchange that took a hit from Paypal and heroically went down so that others may live. MT Gox took its place. We don’t need to tell you how that went. Tradehill held the fort until it experienced regulators, shutting down just in time to pass the baton to the next ones.

Bitcoin Central played by European rules and in line with European regulations but no-one cared, so it shut down. Others fell for a variety of reasons – hackers, oversight, new and brave competitors…you name it. Here are just a few:

Are Established Exchanges Better/Less Likely to Get Hacked?

Why do some exchanges have better products? Tokens are worth more because they’re creating value for customers. The token will tell you a lot about an exchange. Inversely, if you want to but tokens you need to figure out how well the exchange is designed. Does it have a future? Is it using intelligent design algorithms? Will it  create value? Will anyone remember it in 10 years? What made it possible for Binance to succeed in such a short time?

By and large people tend to go for established exchanges. They have volumes, liquidity, and stability associated with their name. That doesn’t mean they won’t fail.

40 Million was stolen from Binance on May the 7th as well as user API keys and plenty of other types of useful data. Like 60 000 KYC data sets. So if you’re a Binance fan, aren’t you glad you followed the rules and submitted all your private info to hackers so they can take a few loans in your name? Non-KYC exchanges are still there. Some heroes don’t wear a cape.

Here’s a list of pretty major exchanges that were hacked in 2019:

And there’s merit to that. They probably have more money to spend on security – and plenty of other functions. But is it really about money and PR – or is it about intelligent design? We would submit to you that whoever has the best code wins. Regardless of their reputation or uptime.

Bitcoin had no reputation, to begin with, either. No doubt there were others who said: “They will never be a match for the banking system. It has a history and a reputation”.

Well, banks fail too. From October 2000 to February 2020 astonishing 560 banks failed. Bitcoin, rising in price from 5 cents, still seems to be doing pretty well. The example of Bitcoin shows that it’s not about reputation. It’s about smarts.

Newcomers often have limited funds. But that doesn’t stop them from becoming great through intelligence (and MLM). Nominex, an exchange that analyzed and picked and combined the best out of the best of the previous exchanges, is working on becoming the most advanced system out there, with an unprecedented referral system tree and a number of other features you can check out here. 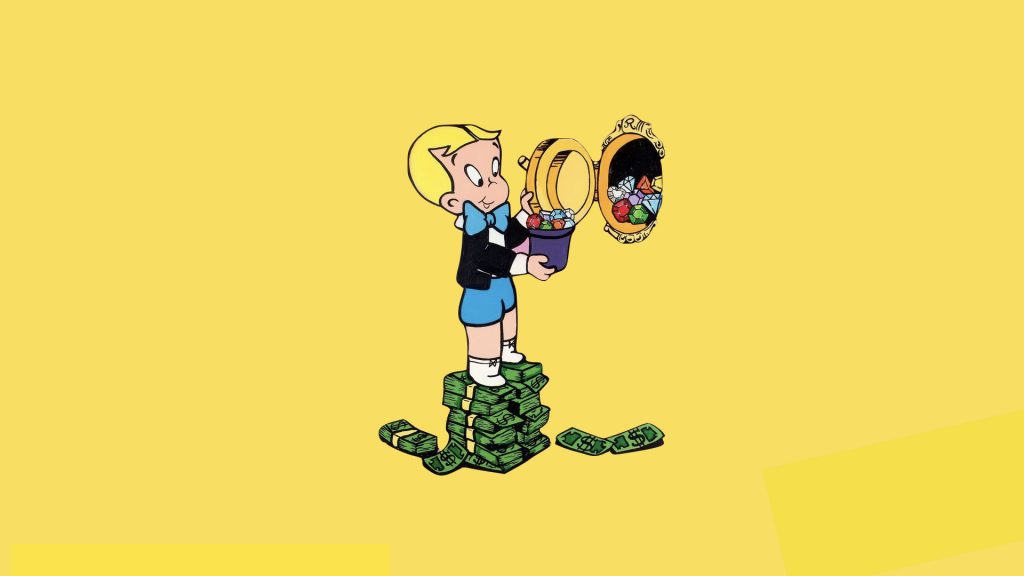 Malta-based Binance, with around 1BN worth of volume every 24 hours, is the biggest exchange in the world by volume. And it’s only been in business since 2017. Who said newcomers are less likely to succeed?

What made Binance great? 2 weeks after collecting the required target of $15M at an ICO, Binance went into action.

They immediately provided their users with discounts (50% in the first year) and employed a powerful 1 400 000 a second engine. Plus hardly any attention was paid to design – but the whitepaper was all about utility. Which turned out to be a winning bet.

During the post-ICO era, many went down, and mostly for the same reason the first crypto exchanges went down – lack of interest (the system didn’t offer enough interesting stuff like discounts, bonuses, and so on – in short, lack of incentives to join).

Binance provided utility use cases. That worked, we think, because if you invested in the BNB token three years ago when it was worth $0.10, you’d be able to buy more than one Bed N Breakfast now with that money – it’s now worth $17.75.

Do you remember what makes the crypto so valuable and why the USD is heading for the cliff end? The government not only divorced it from any real value by demolishing the gold standard but also prints as much as it wants of it.

That means insane inflation, meaning constant debasement of the Dollar’s worth. Bitcoin is protected from that – if you don’t know about halvings, read up, they’re a terrific idea. And they work! After each halving, Bitcoin historically rises in price by an order of magnitude or two. Binance did the same with their token. Token burns turned out to be a great idea.

Binance introduced a referral program in 2018, soon after its successful ICO. Now, there are two points to note 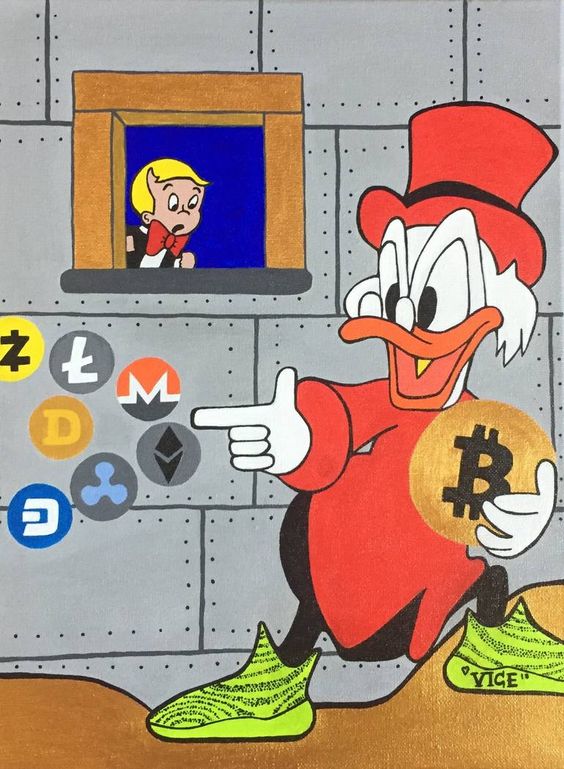 Huobi is one of the world’s most influential players when it comes to crypto It’s been around since 2013, so not so long ago either – but as you can see, time and connections don’t guarantee success. Huobi is only 20th on the list where Binance is the first. But Huobi was the largest exchange by volume in the world until someone else came along. What made Huobi successful?

In Singapore, which is where Huobi is, crypto exchanges are legal, no registration is required, crypto is perfectly legal if you include them in your taxes.

Discounts for high volume traders mean that high-volume traders will get lower fees. The best traders get a VIP membership, which means further fee reductions.

One of the most impressive things about Huobi is a system of discounts it employs through a referral program that allows users to invite others and get a commission from them.

This mechanism is flawless. The more users join, the more spectacular gains become. Same reason why viral videos spread over million of PCs in hours and why no-one can stop the coronavirus. Referrals are a powerful tool if used right. If you invite a user, you’ll get 30%.

Let’s recap again. What are the defining characteristics that made Huobi successful? 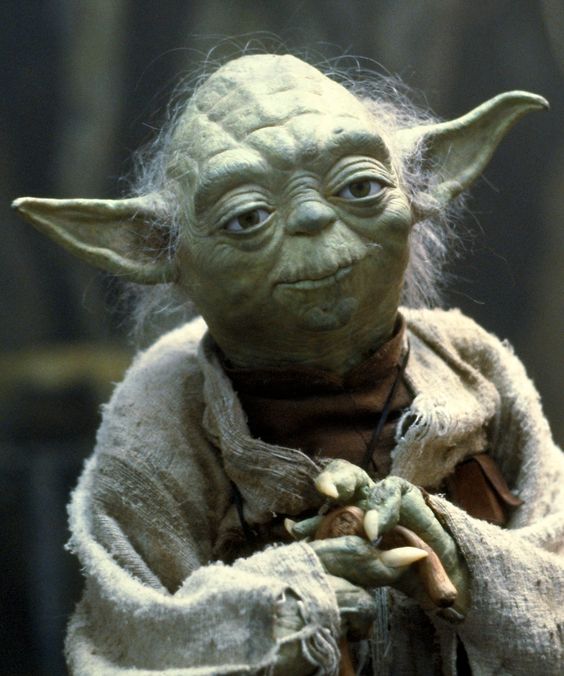 Successful to be, Which Characteristics a Token Must Have?

So here are the characteristics we thought you should take into account when you choose an exchange. In a sense, if the token is ok it should tell you a lot about whether the exchange deserves your attention. So these are the questions Huobi and Binance asked themselves before they became legends –  plus some new stuff that’s come up in the market recently is becoming relevant quickly:

The most important part of token models is how many people are interested in them. How much is the exchange doing to attract new customers? What made Huobi’s referral program work? Can a new exchange provide an even greater stimulus? Nominex offers a qualitatively different binary tree system that doesn’t have older models’ limitations. That is a solid reason to believe its client base will be increasing exponentially.

How accessible is the exchange? Find our article on crypto failing to meet users’ needs here. In brief, crypto is insanely complicated for the 70% of people who don’t know what it is (but possibly are willing to try). Registering at a new exchange is confusing. Numbers and paragraphs and coefficients are all a bit of a blur. How long does it take to register? Is there help available? How likely are newcomers to want to join when the USD inevitably falls and crypto becomes more popular?

Low commissions are everything. Generous discounts and low commissions really matter – and in the future where crypto becomes more and more popular every day, there will be fierce competition between exchanges. 30% commission on new clients isn’t bad, but how much are users paying and which exchange will they choose?

Can you send the coin easily? If a token can be sent anywhere and to anyone easily, it will spread much faster than system-specific coins.

Greater liquidity with the help of outside resources. NYSE has companies that specifically supply liquidity, and Nominex is extensively working in that direction to get ahead of the crowd. Liquidity has always been the issue with crypto (and it is to this day). How are exchanges planning to solve this? Is crypto-to-fiat conversation coming up?

What qualities will be required of tokens in the future? When we’re talking accessibility, token designers ought to do anything in their power to get more users (see the point about more people using it). Young people, who are predominantly into gaming, will love to see more gamification (see more in our article here). What else will be of interest in the future? What about stellar security? What about subdermal wallets, keys tattooed on the body with fluorescent lights, and killer guard drones? Just kidding. Or…

Business partnerships are obviously key. Who you’re friends with matters, especially in the higher echelons.

Combining an affiliate program and discounts is the way to go to get even further ahead. How much the product is worth depends on the value it creates, and that means taking into account all of the above – and making it all about the client’s needs and desires (special favors come at an additional price).

One token that we think is superbly suited to become even more popular than BNB and HT is NMX, the Nominex Token. It not only has the features that made BNB and HT great, but also combines them and adds new and improved features to the mix:

So what do we think makes tokens (and exchanges) successful? Whoever attracts the most customers wins, and there are fundamental rules to do that.

A superb affiliate program is the best way to your success spreading like a wildfire. Huobi knew that referrals were the way to go – and it also knew that adding discounts to that would be irresistible. Its 30% cashback referral program was key to attracting new customers. Binance offered from 20 to 40% dividends and allowed unlimited friends.

Also, a wide array of features like generous discounts for Nominex token holders, outstanding technology, generous bonuses, and plenty of other useful functions speak for this token providing massive utility.

Nominex tokens have far more than is required to create immense and incontestable utility. If you have any comments or questions, let us know. If you found this article useful, we’d be thrilled if you shared it on social networks.