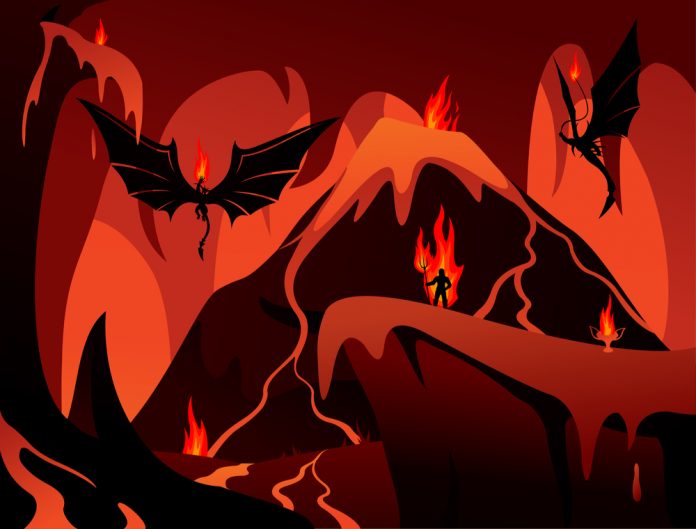 There are a lot of misconceptions regarding illegal activity on the internet. Although there is a lot of dark web activity, there are also rumors about an even bigger cesspool of crimes that shouldn’t see the light of day. Often referred to as the Shadow Web, there are still conflicting opinions as to whether or not it actually exists.

Most people associate illegal activity with the dark web. This is a part of the internet which cannot be accessed through traditional connections, and most of its content can’t even be found using search engines. It is a place where both legal and illegal activities can take place without restrictions or repercussions.

At the same time, there have always been rumors that the dark web is only the “top layer” of illegal activity. Everything one can think of can be found on the internet, although some types of content will always be shunned. This is partially where the Shadow Web rumors come from, as it is rumored to be a place where the darkest content can be found.

Among the rumored content types are live beheadings and other creepy videos. While no one doubts that there would be a market for people who like their murder live and on demand, there is no part of the internet which provides access to this information. That is a good sign, even though some fake websites claim otherwise.

Because rumors of a Shadow Web have existed for so long, it has attracted a Bitcoin connection. Various websites on the dark web claim to offer exposure to the Shadow Web in exchange for Bitcoin. There is no such thing as the Shadow Web, at least not to anyone’s knowledge. That doesn’t mean it will never exist, but until it’s proven, any gateway to this hidden corner of the World Wide Web is fictitious.

The dark web has proven to be an interesting collection of services, websites, and content types. Some very dark information resides on the dark web, but there is no “layered structure” to this industry. Comparisons between Dante’s Inferno’s levels of hell and the dark web have been made before, although no evidence has ever been turned up to lend credibility to such claims.

Despite the obvious lack of credible evidence, some users continue to claim the Shadow Web is a real thing. It is an urban myth in the technology world, and one that has created some fascinating discussions. The existence of the Shadow Web will always remain questionable, with most people leaning toward dismissing it entirely. One day, that situation may come to change, for better or worse.