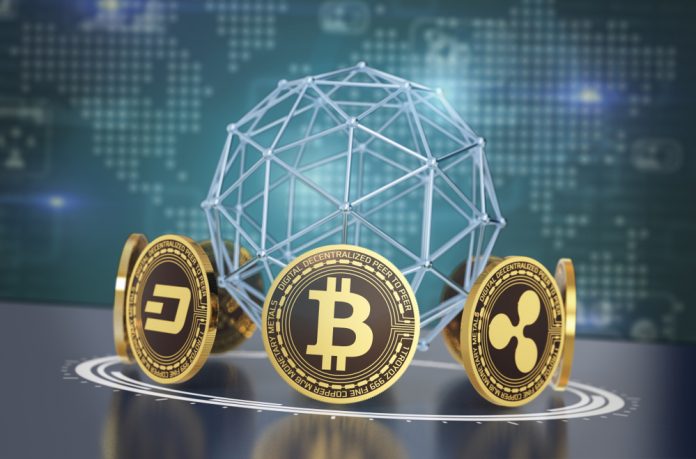 Centralized exchanges are a convenient way for consumers to enter the cryptocurrency world. Even so, these centralized platforms are not without issues and drawbacks. Various problems can arise when using these exchanges, which only highlights the need for decentralized trading solutions.

4. Lack of Transparency Around Volume

Rumors regarding trading manipulation across cryptocurrency exchanges have persisted for quite some time now. Although Upbit was recently cleared of such allegations, a fair few trading platforms have never been officially audited. This raises the question as to whether or not there is any manipulation going on. It is an aspect of exchanges which will need to be regulated and monitored sooner rather than later. Nothing prevents users from creating buy orders and sell orders to spice up overall trading volume numbers.

As has become very apparent throughout the past 18 months, centralized exchanges are often ill-equipped to deal with large increases in their customer base. The growing number of users puts additional strain on the existing trading engine, backend, customer support, and so forth. Poloniex has seen its fair share of issues in this regard, and Kraken was forced to upgrade its overall infrastructure not that long ago.

Additionally, the security aspect of exchanges is also thoroughly tested when platforms become popular. Cryptocurrency exchanges are a prime target for hackers and criminals. Numerous hacks have occurred over the years, and this trend will not be slowing down anytime soon. As such, exchanges need to step up their game in this regard, as security is perhaps the most vital part of their infrastructure.

It is, by default, impossible to trust a service provider which resists users’ access and control over their own money – especially when that service provider also demands that users submit personal identification documents. Most companies do not share the ways in which these documents are handled or whether or not they are kept safe and secure at all times.

Perhaps the biggest issue for a lot of users is the high trading fees charged by most centralized exchanges. Although Asian platforms charge zero fees for trading more often than not, Western exchanges can charge fees of several percent. Paying so much money to trade one’s own assets further highlights the need to get rid of these centralized platforms to help cryptocurrency grow as an industry.