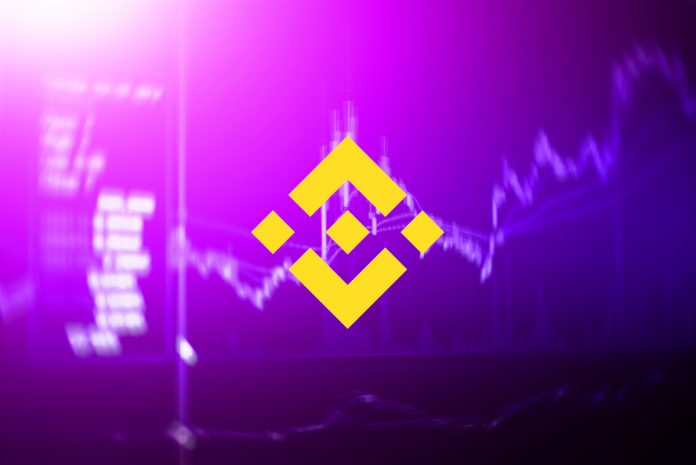 Floki Monk is a deflationary meme coin built on the Binance Smart Chain and driven by its community. It was recently listed on CoinMarketCap and doubled in price since it first came on the market roughly 18 hours ago.

Floki Monk features rewards for its holders along with buybacks that push FLOKIMONK’s price up. In addition, some upcoming features for the project include a Mobile app, NFT marketplace, and a Floki Monk swap protocol.

So far, the team behind FLOKIMONK managed to burn over 22% of its token, which further helps decrease supply and increase the unit price of the cryptocurrency. In addition, 76% of the circulating supply is locked in Liquidity Pools which ensures that FLOKIMONK’s markets remain healthy and active.

You can purchase FLOKIMONK on PancakeSwap.

Orakler is a blockchain-based NFT play-to-earn game built on the Binance Smart Chain. It looks to solve the current issue with play-to-earn NFT games with an extremely short lifespan. The team behind Orakler proposes a stable economy for its play-to-earn game via The Oracle and fixed rewards that don’t get altered.

The Oracle is the base of the Orakler economy that established in-game rewards and mints NFTs based on the value of a dollar. The team is also committed to not changing rewards as players usually try and calculate their earning potential for any blockchain-based game.

Orakler features the ORKL token used as the native currency on the marketplace for the minting and burning of NFTs and potion creation rewards.

At the time of writing, ORKL is trading at $7.13, with a 24-hour trading volume of $73 million. Its fully diluted market cap is $35 million, with a total supply of 5 million ORKL.

You can purchase ORKL on PancakeSwap and DODO BSC.

As the name suggests, MarioFloki is a meme coin combining Mario and Floki themes. More specifically, MRFLOKI is a reflection token rewards its holders with BUSD. Currently, MRFLOKI paid over $19k in BUSD to its holders, which is an excellent incentive for holding the coin.

MRFLOKI features a fully functional dApp that users can connect to with MetaMask. After purchasing MRFLOKI, holders can start earning BUSD.

MarioFloki can generate rewards from its buy and sales taxes of 6% each, distributed as BUSD to holders every hour.

Some additional features for MarioFloki include a play-to-earn Mario-themed game, an NFTs marketplace, charity donations, giveaways, and auto liquidity.

At this time, MRFLOKI is only available on PancakeSwap.