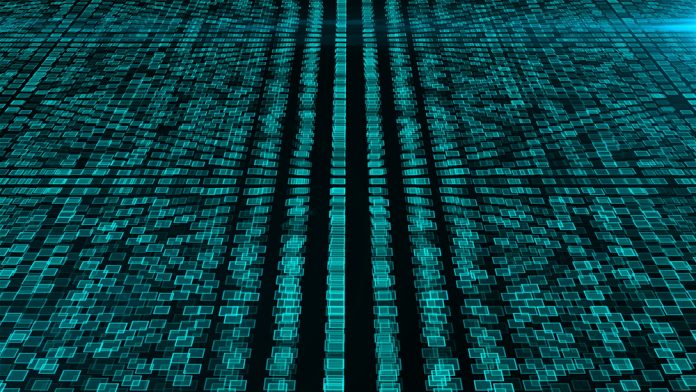 It has been a while since the cryptocurrency world saw a good stress test. Doing so on either Bitcoin’s or Ethereum’s blockchain would undoubtedly cripple both networks in quick succession. For supporters of BCHABC and BCHSV, a stress test will occur later today. Both networks will be pushed to the limit, assuming neither chain decides to refuse these spam transactions.

One has to commend the supporters of the original Bitcoin Cash for willing to put the network through its paces on a regular basis. Over the past few weeks, there have been a few different stress tests to keep the network on its toes. Both of these tests have been completed successfully, further confirming the flexibility of Bitcoin Cash.

To put this into perspective, the “warm-up” test took place on November 10th. At that time, a total of 1 million transactions were generated on the Bitcoin Cash network, which is always a great solution. It allowed the network to deal with this growing demand if there ever would be a need for processing so many transactions moving forward.

This initial test will be followed up by the “main event test” later today. It is expected over 300 transactions per second will begin flooding the Bitcoin Cash network for a period of 24 hours. That in itself is interesting for many different reasons. First of all, it will show how resilient the network still is after the fork. Moreover, it will affect both ABC and SV chains. The BCH Stress Test website explains the upcoming event as follows:

“This stress test will play across both networks, with funds provided in advance being able to be used once on each chain. We do not believe that there will be 2 networks on the day, but if there are we will not make any concessions in the testing strategy to accommodate for rules or limitations put in place by either chain. BCH is a permissionless network and our test will use real money to send valid transactions with valid fees.”

It is this particular aspect which raises a fair few questions at this point. With both chains now doing their own thing, the stress test can cause a shift in how their individual hashrates are perceived. As BCHABC appears to have more hashrate than BCHSV, it should be capable of taking care of these transactions easier. However, BHCSV has a much larger maximum block size, which should highlight the potential of 32MB blocks. A lot of valuable information can be obtained from this stress test once everything is said and done.

One interesting comment regarding this stress test can be found on Reddit. Market-neutral seems to hint at how the BCHABC mempool may decide to reject the stress test transactions to maintain its block lead over BCHSV. If that were indeed the case, the BCHABC team would shoot itself in the foot by purposefully not participating in the stress test everyone agreed on.  Whether or not things will play out along those lines, is very difficult to predict at this time.