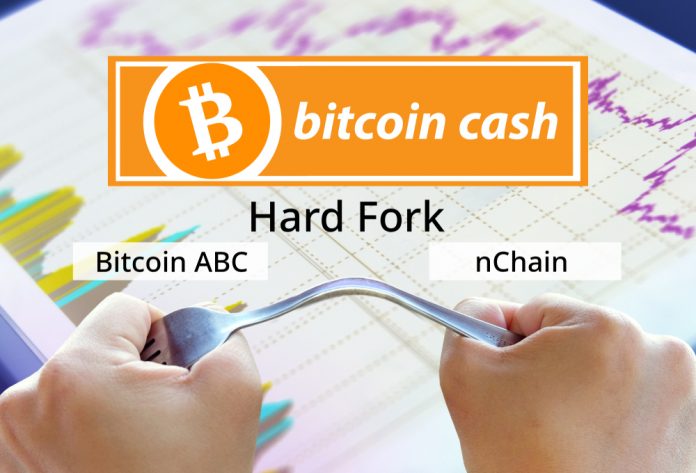 As the Bitcoin Cash struggle for control rages on, a lot of eyes are on the individual prices of BCHSV and BCHABC. Depending on which exchange one uses, BCHABC may even be labeled as BCH these days, which makes things even more confusing. One notable trend is how the BCHABC price is effectively decreasing as of late, which puts a different spin on this ongoing debacle.

A very interesting battle between BCHABC and BCHSV is going on. Not just in terms of hashpower, which seems to fluctuate across both networks. In the price department, BCHABC is shaping up to face a very rough weekend, as there is a net 15% decline in value over the past few hours. This does not bode well for short-term trades, although this trend should not come as a major surprise either in this day and age.

As most people would come to expect, the majority of trading for BCHABC occurs in the Bitcoin market. Several other pairs exist across different platforms, as trading for USD and USDT is also possible. That is not entirely abnormal, although trading against anything other than Bitcoin may be an extra risk most traders shouldn’t take right now. This ongoing network split is far from over, and prices will fluctuate a lot more in USD value compared to BTC value, by the look of things.

Interestingly enough, Binance is the largest exchange for BCHABC volume. It has a notable lead over Bitfinex and Poloniex in this regard. Some platforms refer to BCHABC as “BAB’ all of a sudden, which makes things even more interesting.  Even so, the net decline in BCHABC’s value is visible across all exchanges and pairs regardless of how one wants to look at it.

New metrics are being discovered for all cryptocurrencies these days. At The Tie, users can gauge the sentiment of BitcoinABC in its current shape. So far, it seems there is still a lot of miner momentum, although that ‘lead” tends to shrink every now and then. It is an interesting addition to gain a  different look at this network split, albeit nothing is ever set in stone where cryptocurrencies are concerned.

The recent Bitcoin ABC client release also triggers a lot of negative sentiment. While it makes sense to protect a blockchain from being reorganized by a third party, this centralized approach to securing the network doesn’t sit well with a lot of people. In fact, it appears this may trigger some further backlash for Bitcoin ABC as a whole, albeit a few disgruntled members do not represent the entire community by any means.

I’ve just lost all respect for @rogerkver the way he has carried himself over the last few days. The way he manipulated rented hash has put a hole in his ideology & goes against the principles he’s been advocating. #Bitcoin #BitcoinCash #BCH #BCHABC #BCHSV #HashWar pic.twitter.com/dOgygshH7Z

It is evident no one is “winning’ as long as this contest between BCHABC and BCHSV is going on. Both networks are losing a lot of money and causing both miners and supporters to lose a fair bit of money as well. If one of the two emerges as successful, it is only normal that coin’s value should reach a higher value. That is, assuming people don’t get so fed up they will simply try to dump either chain into the ground shortly afterward.