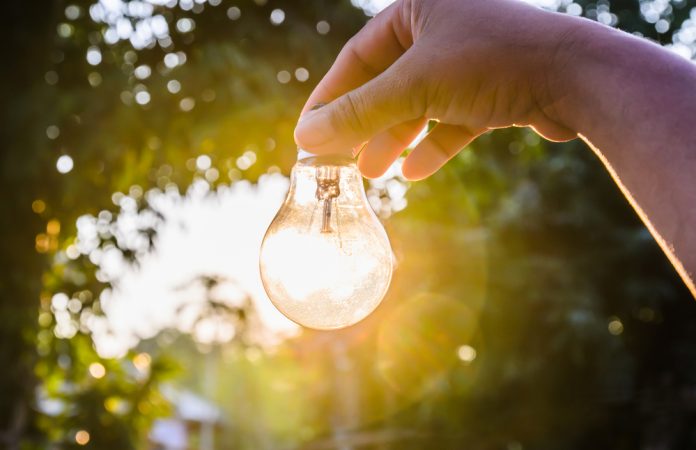 Blockchain technology is here to stay, and it’s going to make the world a better place. At least, that’s the general consensus in the crypto community and slowly (but surely) the wider public as well. We might not know exactly how or when, but blockchain tech is on course to change all our lives.

With its ability to enable peer-to-peer trading of energy credits as well as crowdfunding projects, blockchain is already showing success in the solar energy space. Let’s take a look at the top three companies using blockchain in this sector.

WePower works not only with solar energy but also with other forms of renewable energy, such as wind and tidal. This company is all about incentivizing the community and has found cryptocurrency the best way to renew interest in renewable energy.

WePower allows for peer-to-peer energy credit trading, which is actually not a new concept. In fact, most existing solar incentive models work this way to generate a cheaper electricity bill. But with WePower, beyond lowering the cost of lighting your rooms and heating your home, you can earn WPR tokens for surplus energy as well.

WePower currently works with major solar plants in Europe, but its aim is to bring on more individual producers to make solar energy more accessible and to bring down its cost.

Sun Exchange raised a cool $1.6 million in seed funding last year and is an established blockchain solar energy player. Unlike other platforms, this one is not about the peer-to-peer trading of surplus energy credits. Sun Exchange is, however, concerned with “solar-powered money.”

How does that work? The platform exists to allow investors of all stripes, individuals or corporations, to help fund key energy projects around the world. By hopping onto the Sun Exchange, you can purchase what it calls “solar cells” and allocate them to the worthy energy project of your choice.

Sun Exchange has some serious partners, among them the Energy Web Foundation, Barclays, and the UN. In fact, the company recently announced a partnership with Powerhive to bring life-changing energy access to rural communities in Kenya and provide clean power to more than 175,000 people who live without electricity.

This will side-step traditional centralized banking loans and accelerate the solar electrification of emerging markets.

SolarCoin was launched in 2014 as a rewards program for solar electricity generation. Its premise is fairly simple. One SolarCoin is equal to one megawatt-hour of solar energy production, and its focus is on individual households that install solar panels on their roofs.

While many governments offered significant incentives for such installments in the past, many have begun to cut back. This makes SolarCoin even more attractive to those who have already installed panels, as well as those thinking about it. They can be rewarded for surplus energy in SolarCoins to reduce the payback time for installation as well as drive down electricity costs.

SolarCoins have now been granted in over 60 countries, and this organization is already a respected name in the sector, working with other blockchain startups to accelerate solar energy adoption.

More and more solar energy providers experimenting with blockchain technology are appearing all the time. And beyond personal gain and quick profits, they enable real and necessary solutions that are changing the world for the better.