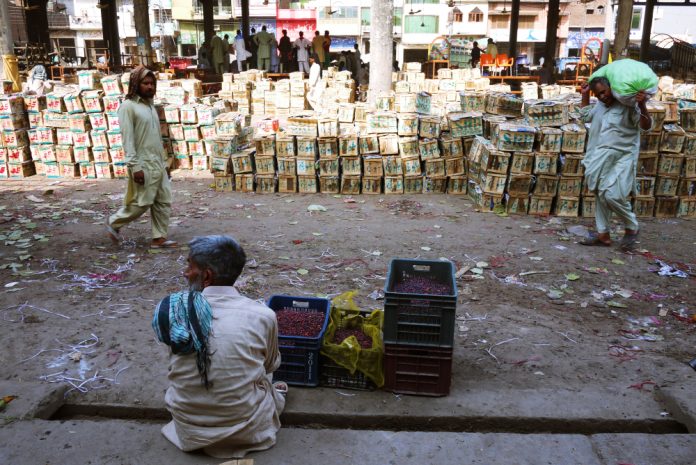 Even though cryptocurrency exchanges are the most convenient way to obtain Bitcoin and altcoins, other solutions exist. Peer-to-peer trading platforms, such as LocalBitcoins, have always been of great value to speculators. In Pakistan, the LocalBitcoins volume has been increasing for several weeks now. It seems the country’s uneasy financial situation may have a lot to do with that.

During times of financial hardship, consumers and companies will often flock to alternative financial assets. Rather than rely on the national fiat currency or even bank bonds, they usually seek exposure to gold and other precious metals. Over the past few years, this trend has also impacted the cryptocurrency industry, but in a positive way.

Given the global appeal of Bitcoin, it is only natural that people desperate for money and value are willing to take a gamble. Any investment is a risk, regardless of what asset or product one is buying into. Cryptocurrency has a bit of a bad reputation in this regard due to its volatile price. It is this volatility which also makes Bitcoin very appealing to a lot of consumers.

Based on the current LocalBitcoins volume in Pakistan, the country is quickly warming up to the world’s leading cryptocurrency, despite the fact that demand for Bitcoin was nonexistent until a few months ago. It is evident this is a positive trend for cryptocurrency as a whole, as Bitcoin will gain a foothold in even more markets. Even so, the overall volume is still relatively low compared to the amount of money which exists in traditional financial markets.

Pakistan also has a very rough time ahead in terms of finance. Political issues, combined with a questionable economic outlook, have a lot of people genuinely concerned. Additionally, ongoing scrutiny from other countries has made Pakistan appear to be a safe haven for money laundering and terrorism financing. This has further stressed the domestic economy, and there is little to no respite to be expected in this regard.

Despite the increasing popularity of Bitcoin in Pakistan, there is still a lot of work to be done. Compared to citizens of Western countries, Pakistanis are less keen on embracing new financial tools and products. Even though the country is home to a few cryptocurrency exchanges, Bitcoin is not officially used for payments. As such, it is mainly appealing as a short-term speculative vehicle first and foremost.

Some people will quickly draw similarities between Pakistan and Venezuela when it comes to interest in Bitcoin. There are certainly parallels to be drawn, as both countries are struggling economically. The situation is a lot worse in Venezuela, though, and the reasons for buying Bitcoin in the two nations are different. In Venezuela, Bitcoin is a means of survival for most, whereas in Pakistan it’s still a luxury of sorts.