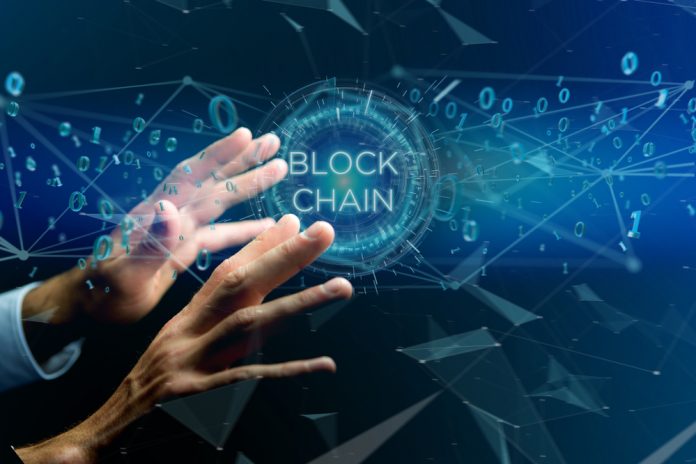 Blockchain technology represents an emerging sector and new paradigm of technology whose implications are massive. Speculation aside, it is becoming increasingly clear that blockchain is going to revolutionize a number of industries in national and global economies. Here are three such industries where blockchain-led disruption is imminent.

The insurance industry is a mess, and everyone knows it. Hundreds of billions of dollars are spent each year in advertising and lobbying by insurance companies at every level. In 2016, Geico alone spent more than US$1.3 billion in advertisements solely within the US. The source of all these expenditures are the payments made by consumers, the monthly payments and premiums that, in a perfect world, would go 100% toward the claims made by those who have found themselves in need.

The peer-to-peer, autonomous nature of blockchain networks makes this gargantuan mess the perfect target for transformation. The technology exists for decentralized insurance pools, where participants decide exactly what rates fit best, and smart contract governance ensures that money is never mishandled. This is exactly what Tides, a peer-to-peer health insurance network, seeks to accomplish. In the Tides ecosystem, participants can create their own health insurance pools, where they have complete freedom to join the pool with rates they find fit best. By removing an insurance provider with the perverse incentive to not pay for healthcare from the equation completely, 100% of monthly payments can be redistributed to insurance claims or reimbursements at the end of a term, rather than the majority going to advertisement and politics. This alternative completely empowers consumers in a way not previously imaginable.

Big pharma is another massive industry with equally large negative externalities. The patient-dominated, IP nature of pharmaceuticals lies at the epitome of the gross commoditization of human health, which is what many argue to be a blatant violation of a basic human right. In 2015, big pharma CEO Martin Shkreli entered the limelight as a pharmaceutical super villain for his transparency in his decisions to raise prices on his company’s drug by more than 5,500%. However, Shkreli’s behavior closely mirrors the norm of this industry, rather than the exception.

A Decentralized Autonomous Organization (DAO) protocol that utilizes an approach similar to DASH’s funding or Einsteinium’s science research (ignoring the glaring issues presented by other components of both projects) to fund medicine research could have massive implications. The idea is that participants in the DAO would vote to fund universities or other laboratories in researching new medicines. Results from that research would be published directly to the blockchain, where it would be broadcast forever as public intellectual property. This would eliminate the ability to monopolize and profitize certain life-saving pharmaceutical compounds. Other blockchain-based initiatives such as Medibloc and Patientory have focused on digitizing and organizing healthcare documents, but none have taken on medicine with this approach.

Bitcoin was initially conceived as a radical disruptor to global financial institutions and a tool to defend individuals worldwide against them, so it comes as no surprise that the financial world is poised to see widespread integration. Ripple’s network of over 100 financial institutions is continuously growing, and the 97% reduction in costs for participants of the blockchain infrastructure is too good to ignore. A majority of financial institutions already have or plan to begin investing in blockchain systems as a massively more efficient way to move money and keep records.

However, what’s likely more meaningful and resonates more closely with core cryptocurrency values are initiatives involving individuals who are unbanked or taken advantage of by banks worldwide. Numerous projects are rolling out infrastructure for mobile banking, remittance networks, and peer-to-peer lending to people who otherwise would not have access to such services. The projects focusing on these initiatives are far too many to count, but they are led by IBM-backed Stellar, which provides remittance solutions, mobile banking, and micropayments in its mission to service the billions of unbanked people around the world. Platforms like SALT and ETHLend are also connecting money lender and borrowers in peer-to-peer, trustless lending systems that remove the dependency of both parties on banks and other financial institutions.