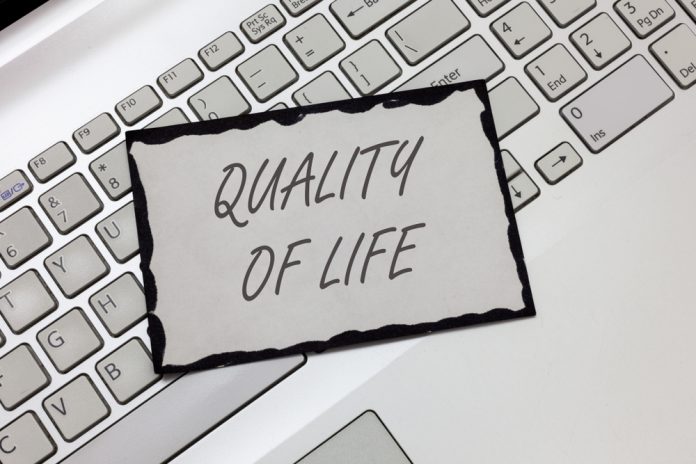 It was a matter of time until a new Bitcoin Core client was introduced. Version 0.17.0 marks the 17th iteration of this wallet as originally envisioned by Satoshi Nakamoto. A lot of changes and improvements have been made over the years. The following three major changes are worth paying attention to as a Bitcoin enthusiast.

Although most people have no real issues creating their first Bitcoin wallet when using the Bitcoin Core client, there is still room for future improvements. Especially when people use multiple wallets which are not linked to one another in terms of usage, a new change has been introduced. Adding an additional wallet would only work when running a network node, and the GUI wallet did not offer a convenient solution for creating new wallets.

That is a very strange situation, especially for a software project which has been around for so long. The developers have finally resolved this matter by giving users an option to generate additional wallets directly from the GUI without the node requirement. A quality of life improvement which can win a lot of people over to Bitcoin’s side moving forward.

In the world of cryptocurrencies, no one wants to wait hours – or even days  – to download a full ledger of transactions. In Bitcoin’s case, that ledger has grown to nearly 200GB in size, with more data being added every single day. For novice enthusiasts, downloading such a lot of blockchain information has been rather problematic, yet the situation has finally been improved upon.

By actively enabling native blockchain pruning, the Bitcoin Core 0.17.0 client now makes it a lot easier for nodes to get a network synchronization. All users need to do is enable the option from the GUI to operate securely. It is another big quality-of-life improvement which will make the leading Bitcoin client more accessible to the masses, regardless of their technical expertise.

Few people actively think of how coin selection works when using cryptocurrency wallets. In Bitcoin’s case, it was rather common to combine different transaction outputs together to calculate the fee for a specific transaction. In some cases, it would even cause friction in terms of meeting the amount threshold required. A new algorithm had to be devised, which goes by the name of Branch and Bound.

To put this in layman’s terms, it allows for a smoother combination of transaction outputs. Additionally, it removes the need for change addresses by simply sending the exact amount at all times. The large majority of Bitcoin Core users may not necessarily notice this changes anything for them directly, although any improvement to overall Bitcoin usability is more than welcome in this day and age.