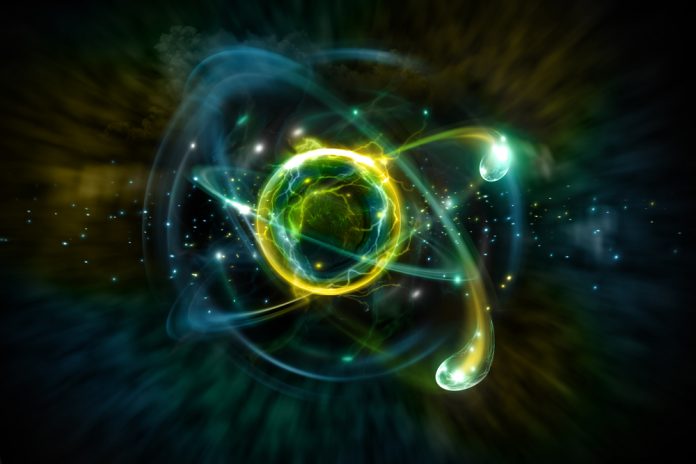 A lot of interesting things tend to happen in the world of cryptocurrency every single month. Looking back in history, the Dogecoin project has become subject to a lot of excitement regarding atomic swaps. The following three examples show there is a future for Dogecoin outside of being a meme currency.

The Komodo team plays an integral role in the current cryptocurrency atomic swap ecosystem. Its platform and technology facilitate cross-chain swaps between a lot of different currencies. In September of 2017, the team confirmed it had completed two major milestones. A successful BTC-KMD swap was performed, but the bigger news is how KMD-DOGE transactions have been possible ever since as well.

1/ Exciting News. #First #atomicswap via #electrum from a client node for both $BTC and $KMD, and we did $KMD / $DOGE too. pic.twitter.com/7AQi167tTy

What is rather interesting to note is how the BTC swap was completed using an Electrum client. It is unclear if this was achieved for the Dogecoin atomic swap too, yet it shows things are certainly progressing nicely in this regard. The role of DOGE in decentralized swaps and exchanges has yet to be determined, but it will be supported, by the look of things.

#2 Dogecoin to and From Litecoin

Litecoin is perhaps the most common cryptocurrency when it comes to exploring cross-chain atomic swaps. This is rather interesting to note, yet it also creates a lot of new opportunities to explore. A few months ago, the first ever Litecoin-Dogecoin atomic swap was completed successfully.

Although this may not seem big news, it shows exchanging different cryptocurrencies can be done in very different ways without going through centralized exchange platforms. As such, it will be interesting to see if further Litecoin-Dogecoin swaps will be explored in the near future.

Perhaps the biggest development to date comes in the form of performing an atomic swap between Ethereum and Dogecoin. Although this is not a very common market in the cryptocurrency industry, it will open a lot of new perspectives along the way. This first swap was completed using an Ethereum test node a while ago, which paves the way for further experiments in this regard.

Being able to perform atomic swaps will only become more important as cryptocurrencies mature. It is interesting to see Dogecoin becoming a part of this growing trend, especially because so few people take this particular cryptocurrency seriously. There is a lot more to Dogecoin than just memes and jokes, which is well worth keeping an eye on.