Some people often like to compare the value of all Bitcoins with the monetary supply across different countries. Although the real purpose of such comparisons remains a bit unclear, there are some interesting statistics to keep tabs on. Bitcoin’s money supply is currently ranked 6th in the world, trailing these following five countries. 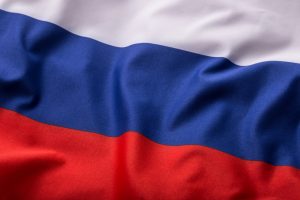 Given Russia’s position in the world, it is not entirely surprising to learn the country has a higher fiat money supply compared to Bitcoin’s total money supply. Whereas Bitcoin maintains a current supply of just under $113bn, the Russian Federation sits on $136.4bn. It is not unlikely Bitcoin will overcome this gap fairly soon, albeit it will primarily depend on what the future brings in this regard. 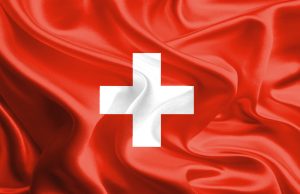 It is anything but a surprise to note Switzerland has always done well in the financial department. More specifically, the region has successfully avoided dealing with the Euro, and its banking sector continues to make a lot of inroads. Moreover, the country has begun showing a great interest in cryptocurrencies, fintech, and other new forms of finance. As such, its money supply in circulation of $552bn seems to make a lot of sense. 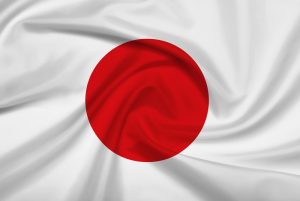 Very little is known about Japan’s economic inner workings in the Western world. It appears the Asian country continues to make strategic investment and attract  a lot of foreign investment along the way. Due to several years of positive growth, the current money supply in Japan has surpassed $902.17bn. It appears to be a matter of time until Japan becomes the next trillion-dollar economy, as there are only two other countries in that group as of right now. 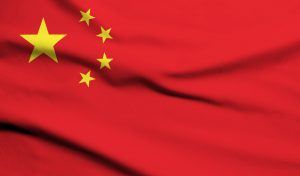 Although some people would expect China’s gap with the US economy to be much smaller than it is today, the reality is a bit different. Despite years of purposefully devaluing the Yuan and introducing some harsh countermeasures in terms of finance, China still has a $1.076tn money supply as of right now. It will be interesting to see if Japan can overtake China at some stage in the future. 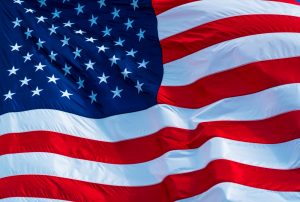 The undisputed leader in terms of money supply in circulation right now is none other than the United States. With a current circulation of $3.675tn, there is no country coming even close to such massive figures. One has to keep in mind having a high money supply is not necessarily a good thing, as it can lead to financial instability if the situation isn’t monitored closely.

Considering how some cryptocurrency experts claim Bitcoin will hit a multi-trillion dollar market cap, that would effectively make BTC the “biggest” money supply in the world based on the statistics by Bitgur. Although it remains to be seen if something like that is even possible, it is evident Bitcoin is the only global currency on this list to speak of. As such, it will undoubtedly attract a lot of money in the years to come.