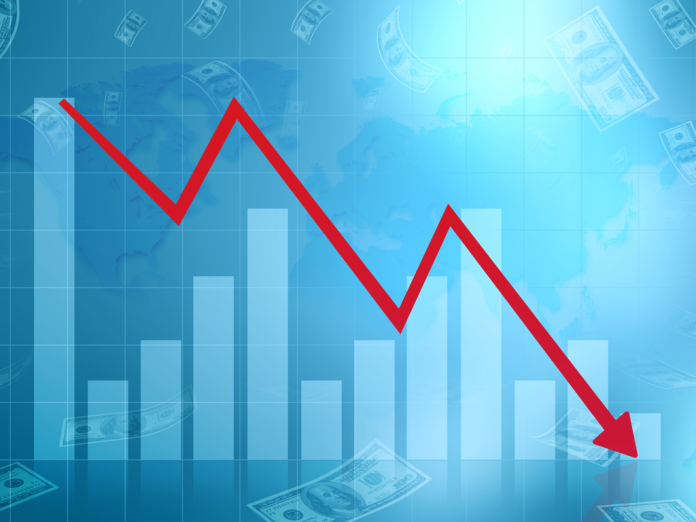 As things change in the world of cryptocurrency, the market cap rankings are always interesting to keep an eye on. In the case of the following six projects, the past few months have been challenging. Although no major shakeups have occurred in the process, it is still interesting to see which projects are on the cusp is losing traction.

Even though PIVX is gaining a lot of traction in the world of cryptocurrency and privacy-oriented projects, it seems the overall market cap has taken a bit of a beating. Over the past 5 months, PIVX has lost 37 positions in the market cap rankings, yet the project successfully maintains a valuation of nearly $54m. Competition is heating up in the world of privacy coins, which is always worth keeping an eye on.

Even though SysCoin has been around for some time now, it struggles to maintain a top 100p market cap position. For a currency focused on facilitating business on the blockchain, a current market cap of just $47.34m is not necessarily looking too great. Furthermore, the cryptocurrency lost 41 position compared to other cryptos’ market caps. Whether or not things will improve for Syscoin over the coming months remains difficult to predict.

The Factom project focuses on storing the world’s data on a decentralized system. Over the years, it seems Factom has slowly slipped below the radar, as its market cap has dropped to just $42.16m. Because of this ongoing decline, Factom has lost 52 market cap positions and is now well outside of the top 100. Getting back into the top 50 has become very difficult, although one never knows what the future may hold.

A lot of cryptocurrency traders have seemingly forgotten DigixDAO is still around. This project specializes in tokenizing gold on the Ethereum blockchain. Over the past few months, its market cap has dropped to $72.98m, and the project has lost 55 market cap ranking positions. For now, Digix DAO remains in the top 100, although the current trend doesn’t look promising. 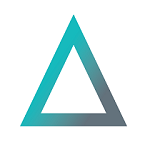 The SALT token is native to the SALT lending platform, which bridges the gap between traditional finance and cryptocurrencies. Over the past six months, the SALT market cap has declined to $32.58m, which can be partially blamed on the bearish pressure affecting all cryptocurrencies throughout 2018. Even so, SALT has lost 55 market cap ranking positions in six months.

Decentralized exchanges are the next frontier when it comes to trading cryptocurrencies. Veritaseum, the smart contract-based wallet interface letting anyone create and manage smart contracts, has not had the best of times these past six months. With a current market cap of just $36.07m, there is still a lot of work to be done in this regard. The low market cap also explains why Veritaseum lost 68 places in the market cap rankings, pushing it outside of the top 100 in rather quick succession.