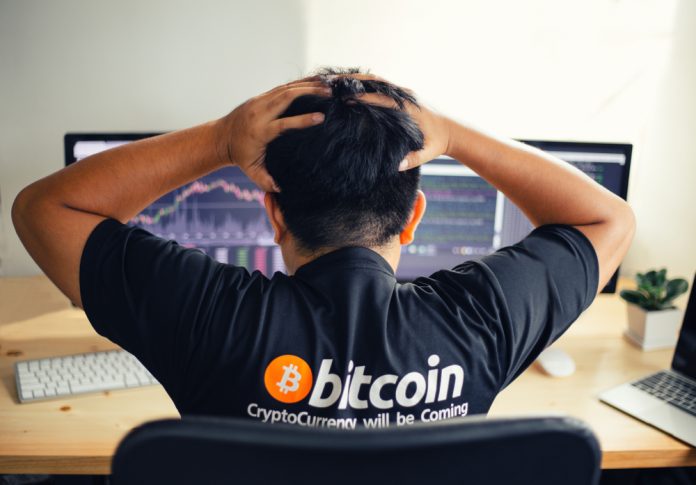 Cryptocurrency trading is a business which has gained a lot of popularity over the past few months. Recent price spikes and declines have sparked a lot of interest in this new form of money. Unfortunately for traders, there are a lot of so-called “fat finger” trades taking place as well. Below are some notorious examples in chronological order.

Back when BTC-e was still the name of the exchange in 2015, someone successfully caused the Bitcoin price to briefly drop from $280 all the way down to $55.12. At that time, $280 was considered to be a relatively high value for Bitcoin, even though it is peanuts compared to today’s prices. There is still no official explanation as to what triggered this sell-off exactly, although it is a good example of fat-fingering trades.

Most people tend to forget the Gemini exchange has been around for several years. In the early days of the platform, the Bitcoin price surged to $2,200 due to a fat-fingered trade. Although this was only a brief spike, going from $245 to $2,200 in one major trade shows how important it is to place one’s zeroes in the right position. Human error is a lot more common than most traders assume, although these major spikes are not too common, thankfully.

Even though GDAX is no longer operating under that name, the platform has a bit of an interesting history with Ethereum trading. In June of 2017, the Ethereum price experienced a major flash crash on this platform alone, causing the value to bottom out at $0.1. Falling from a value of $319 to such low numbers is very unusual, and the incident cost a lot of traders a lot of money.

It is evident this was not a fat-fingered trade, but rather an issue with the GDAX platform at the time. Although the initial blame was placed on a multimillion-dollar market sell order, it eventually caused low buy orders to be filled after stop loss and margin traders got liquidated in very quick succession. Thankfully, the Ethereum price rebounded fairly quickly afterward, and such an incident never occurred on GDAX again.

When it comes to trading alternative currencies, things can go from bad to worse fairly quickly due to these cryptos’ lower liquidity. On Binance, one trader managed to trigger a 9,000% increase in the Viacoin price by nearly buying up the entire order book. Rumors surfaced regarding this being a hacking attempt, although the exact explanation was never made public.

The year 2018 has been interesting for cryptocurrency in many ways. On one of Thailand’s smaller exchanges, the value of Bitcoin briefly spiked to $90,000 several months ago. It is very likely this was another fat-finger trade, although achieving an ROI at such a price seems to be nearly impossible for the foreseeable future.