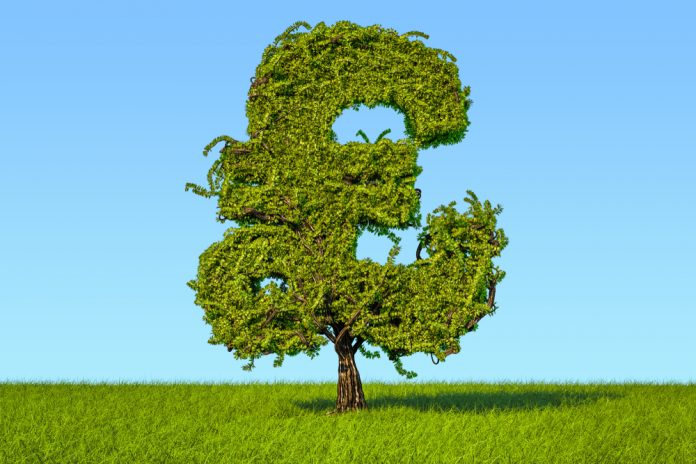 Buying and selling Bitcoin has become a global phenomenon. Many fiat currencies are supported all over the world, although it seems some trading pairs are less popular compared to others. When it comes to GBP trading, the options are a bit limited these days. The following exchanges are listed in alphabetical order.

Although Bitfinex is an exchange mostly associated with USD trading of Bitcoin and various altcoins, it also provides a GBP gateway. It is not the company’s most popular base currency by any means, mainly because so many people assume the company doesn’t provide this type of functionality. Companies such as Bitfinex try to support as many fiat currency pairs as they possibly can.

Finding a global exchange which trades Bitcoin against the Pound Sterling is a lot more difficult than most people would expect it to be. Coinbase Pro is one of two large platforms supporting GBP as of right now. Coinbase also signed a deal to obtain Faster Payments support in the UK, which will be very beneficial in the long run.

While it’s not tracked by CoinMarketCap for some reason, CoinCorner has always been one of the more robust UK exchanges with Bitcoin-to-GBP support. The company has built up a solid reputation over the past few years and has never suffered from any major hacks or other cybercrime-related incidents. It is also a platform with sufficient liquidity to suit most traders’ needs.

Another longstanding cryptocurrency exchange in the UK goes by the name of Coinfloor. The company has provided users with GBP support for many years now, and it remains one of the top competitors in this particular market. It is evident more companies are needed to bring more competition to Bitcoin’s GBP market, as there is a lot of room left for bigger companies to bring the world’s leading cryptocurrency to the masses in the years to come.

Based on CoinMarketCap’s current rankings – which do not track all GBP exchanges – CoinsBank is the most popular place to buy and sell Bitcoin in exchange for the Pound Sterling. The company used to offer debit cards as well, but that functionality was removed a while ago. CoinsBank provides GBP trading of both Bitcoin and Litecoin at this time, and it may add other currencies as time progresses.