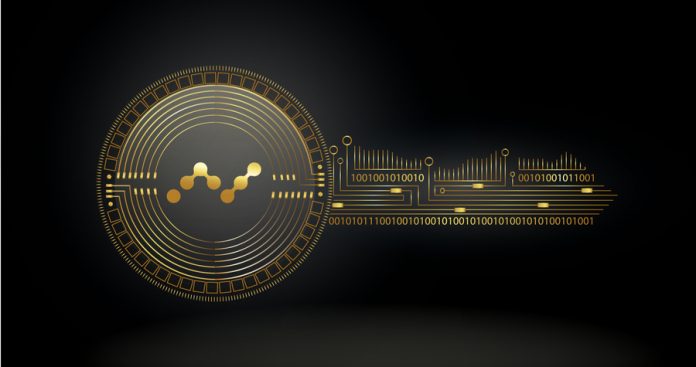 Blockchain consensus algorithms allow blockchains to operate without requiring a high degree of trust in specific parties or service providers. In the case of Nano, its blockchain lattice approach still raises a lot of questions, even though the concept has a lot of benefits compared to traditional solutions such as proof-of-work.

In virtually every cryptocurrency ecosystem, there is one blockchain which is accessed by all network participants. In the case of Bitcoin, the ledger is shared between thousands of nodes and network participants around the clock. There is only one ledger which has to record all of the information.

While that system has worked quite well for the most part, it is evident the current limitations of the Bitcoin blockchain pose a lot of issues. From a scaling point of view, Bitcoin needs either a bigger blockchain or a way to make its blocks more efficient. Whether or not the Lightning Network will offer much relief in this regard still remains to be determined.

Under the blockchain lattice system, every user has their own blockchain, which is linked to their private key. Any transaction sent from that chain is recorded on the user’s blockchain itself. The recipient of funds will create a receiving block on their chain, so individual blockchain bloat is kept to a minimum. Individual chains track the user’s account balance, instead of their transaction amount.

An added benefit of using the blockchain lattice structure is that it provides Nano users with faster transaction times. It also allows a user’s blockchain to update to the rest of the block lattice in an asynchronous manner. This also removes the need for distributed consensus protocols, as there is no reliance on proof-of-work or proof-of-stake. That may seem counterproductive, but so far, it has worked quite well for Nano.

Perhaps the most intriguing aspect of the block lattice ecosystem is that every transaction is split into two parts. The send and receive block structure is quite confusing at first, although it is an efficient way of providing full network support without bloating a blockchain that must be accessed by everyone in the network. This can address a lot of future scaling concerns, although blockchain lattice still has yet to be put to the test.