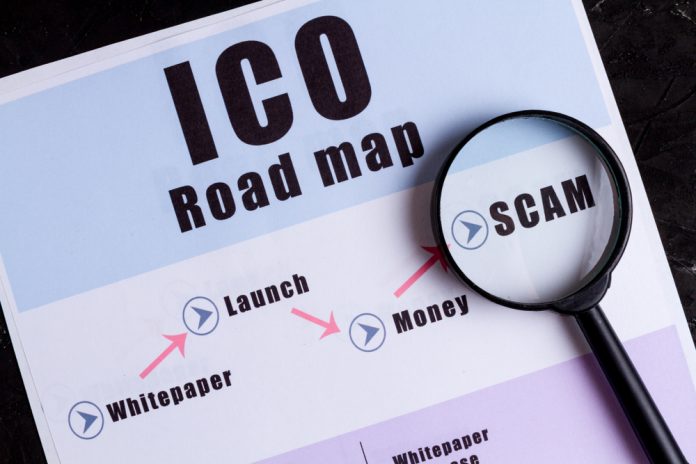 2018 has proven to be rather successful for the initial coin offering industry. This is despite some of the key risks and pitfalls associated with ICOs still remaining place. With so many new investors joining the risk, the five following best practices are need to be taken into account at all times. Culling the weed from the chaff in the ICO industry is direly needed.

Any self-respecting project or company looking to raise funds through an ICO needs to ensure the wording on their website is professional. Any website which has blatant spelling mistakes or an obvious case of “Engrish” can hint at a potential scam first and foremost. While spelling mistakes can happen to anyone, an initial coin offering trying to raise millions should never look unprofessional.

Companies who seek to embrace transparency will often put their business address on the ICO website or in the whitepaper documentation. A quick Google Maps search can often turn up valuable information regarding the address and whether or not it can effectively be verified. Rented offices are not necessarily a sign of a scam, but an address that doesn’t look like it could house an up-and-coming firm can be a clear indicator something is amiss.

Every initial coin offering will come with a list of people advising the team at all times. That usually indicates these individuals have vetted the project at some point and are willing to help it grow accordingly. Although this is a smart business approach, there have been numerous issues in this regard over the years. Adding fake advisors to an ICO tends to happen more often than people assume. Always be prepared to contact these advisors personally, or at least see if their LinkedIn profile mentions the ICO to verify if they are actually associated with the project.

In the world of cryptocurrency and initial coin offerings, not every project is created equally. There will be numerous promising ventures which are completely legitimate, but there is also a good chance some of the listings will mainly focus on get-rich-quick schemes. When the latter happens in the ICO world, it won’t be the investors who will get rich quick, unfortunately. Especially in this day of security versus utility tokens, any promises which seem too good to be true need to be avoided.

#1 No Proof of Concept

Although things are improving in this regard, there are still numerous initial coin offerings which do not understand they need to offer a proof of concept first and foremost. Having a whitepaper is the easy part, as teams can buy those on Fiverr for a cheap price. That alone is not sufficient to get a project into the legitimate side of the spectrum, primarily because writing something down and actually building it are two very different things.

As such, any initial coin offering with no proof of concept should not even attempt to raise money. Unfortunately, that is not how the industry works these days, as most initial coin offerings will not have working code prior to raising millions of dollars. It remains a major gamble to invest in such projects, although there can still be numerous offerings which are perfectly fine without a prototype. Carefully researching projects is always a good idea.