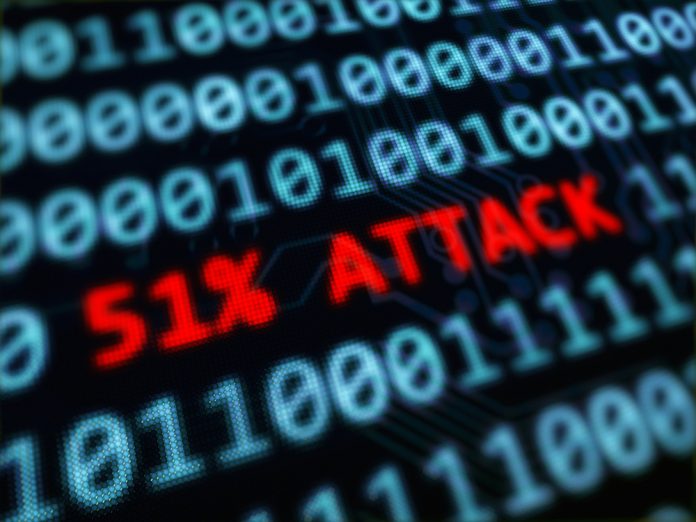 The cryptocurrency industry is under threat from a lot of different angles. One of the biggest potential problems is to so-called 51% attack, which can disrupt networks in very quick succession. The year 2018 has been quite successful in this regard, as no less than seven 51% attacks have been performed successfully. The following incidents are ranked from oldest to most recent.

The 51% attack spree of 2018 kicked off with a successful attack against Electroneum in April of 2018. This smaller altcoin was based on the CryptoNight algorithm, although the developers have made some changed in this regard ever since. A successful 51% attack affected the network for a little while, but Electroneum eventually recovered and moved on.

The popular cryptocurrency in Japan also fell victim to a 51% attack on May 13th of this year. The currency used the Lyra2REv2 algorithm during the time of the attack, which is rarely exploited for a 51% attempt. Criminals were successful in this regard, resulting in roughly $90,0000 worth of “damage”. It is an unfortunate development, but one that shows no mining algorithm is safe from such potential attacks.

May was a very busy month for 51% attacks against small-cap cryptocurrencies. Bitcoin Gold noted not one, but two successful 51% attacks in very quick succession. Over the span of four days – between May 16th and 19th- these two small attacks were performed successfully. It put Bitcoin Gold in a very awkward position, yet the currency is still going strong today.

Three days after the second Bitcoin Gold 51% attack, Verge fell victim to a very similar incident. Although it was contained to just one attack, this event baffled a lot of people. The five-algorithm mining approach by Verge should make it virtually impossible to attack, yet an attacker successfully did so through the Scrypt Lyra2RE algorithms. Close to 35 million XVG was stolen in the end, further highlighting the disastrous consequences of 51% attacks.

The month of May came to close on the 31st, which is also the day when Litecoin Cash suffered from its very own 51% attack. Although few people were even aware this currency existed, the Reddit community quickly confirmed the attack was performed successfully. Another worrisome incident, albeit there is nothing one can do about it in hindsight.

The final 51% attack of 201 – at least so far – comes in the form of ZenCash’s attack on June 3rd. It is evident these 7 attacks were performed in a two-month span, yet everything seems to have calmed down ever since. In the case of ZenCash’s attack, three double spends were performed during this attack. One side effect of this attack is how most exchanges still require a much higher number of transaction confirmations prior to crediting deposits.