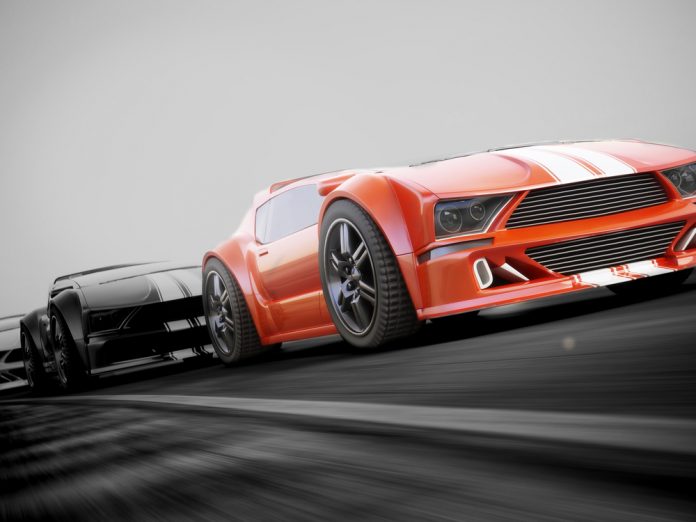 There are a lot of people who focus their attention on Cardano as of late. This particular cryptocurrency has not had the best of years, although the same applies to all other cryptocurrencies throughout 2018. Over the past week, Cardano gained 15.43% over Bitcoin. Holding on to this gain will be challenging, as all markets are on the verge of going down in price.

Although there hasn’t been too much buzz regarding ZCash as of late, the currency is still trucking along nicely. More specifically, the upcoming Sapling upgrade will introduce some big upgrades. Until then, ZCash is gaining on Bitcoin at a steady pace, resulting in a 15.79% increase in ZEC/BTC over the past seven days.

The GXChain project will not ring a bell for most people. It is a cryptocurrency venture designed to become a blockchain-based decentralized data exchange to bridge between data sources across different platforms. Over the past seven days, GXChain has gained 17.84% over Bitcoin. A very impressive trend, although it remains to be seen if it can remain in place.

Another cryptocurrency project most people tend to forget exists goes by the name of GameCredits. It allows gamers around the world to benefit from one unified form of money in the GAME cryptocurrency. This past week has resulted in a 19.9% gain over Bitcoin for GameCredits, indicating there is some buzz regarding this project behind the scenes.

For a cryptocurrency which is mainly popular in Japan, Monacoin is noting some impressive gains over Bitcoin in the past week. Monacoin aims to become the first Japanese cryptocurrency, and it seems this project has increased in popularity over the past few days. A strong increase in the MONA/BTC ratio resulted in a 20.41% gain for the altcoin. Very impressive, albeit not sufficient to claim the top spot on this list.

Despite the cryptocurrency community’s rather hostile attitude towards Ripple and their XRP asset, no one can deny this past week was all about XRP. It noted a near 110% increase in USD value at its peak, and currently maintains a 51% increase in BTC value. Although a portion of these gains will be removed from the equation soon, it was a very impressive week for this digital asset regardless.