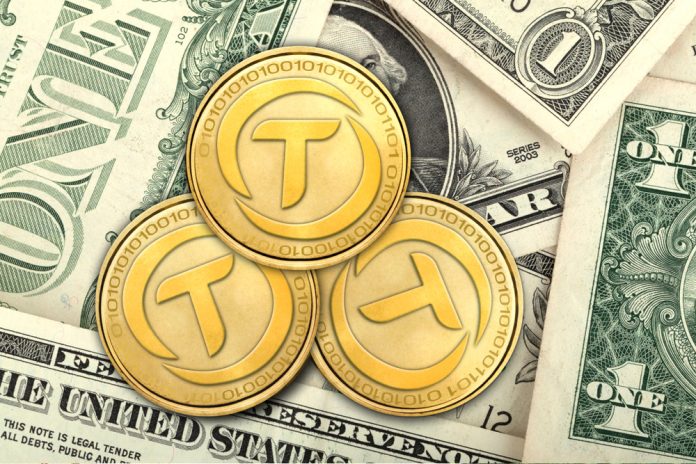 Competition is heating up among stablecoins in the cryptocurrency industry. On paper, that is a good thing, as it shows the demand for tokenized fiat currencies is growing. TrueUSD, also known as TUSD, is slowly gaining ground in this regard. This popular asset can be traded on a fair few exchanges. The following platforms are ranked by their TUSD trading volume at the time of writing.

South Korea’s largest cryptocurrency exchange sees a lot of merit in stablecoins, by the look of things. As of right now, Upbit supports TUSD trading against Tether’s USDT, Bitcoin, and Ethereum. It is unclear if additional markets will be opened, but so far, it is attracting a small amount of overall volume. Overtaking some of the competition may prove to be a challenge, depending on how popular TrueUSD becomes in the next few months.

Ever since Huobi decided to expand abroad, its US-based venture has been the center of attention. So far, it seems HBUS is doing quite well, and its BTC/TUSD market is attracting some initial interest. Other trading pairs may need to be introduced, but it remains unclear if HBUS has any real expectations for TUSD trading at this stage.

A rather surprising entry on the list is Crex24, a trading platform very few people will be familiar with. What is even more surprising is that its only TUSD trading pair is TUSD/USD, allowing for direct conversion between fiat and crypto. It doesn’t necessarily generate any stellar volume, but it shows TUSD is being welcomed by smaller trading platforms.

Despite being one of the first major trading platforms to incorporate TUSD trading, Bittrex is not generating the millions of dollars in volume people might have expected. Although it pairs TUSD with BTC, USD, USDT, and ETH, none of these markets are generating exceptional liquidity at this stage. Even so, the exchange wants to support all major stablecoins, by the look of things.

One of the lesser-known cryptocurrency exchanges on the list, CoinTiger is a surprisingly popular platform to support TrueUSD. Its only pair is TUSD/BTC, yet it’s successfully generating over $2 million in daily volume as of right now. That is more than all of Bittrex’s pairs combined, just to show how popular this offering really is. Maintaining this volume and improving these figures will not be easy.

No one will be surprised to learn that the addition of TUSD to Binance is still generating quite the buzz. This exchange, which is considered to be the largest in all of cryptocurrency, offers TUSD-based trading of USDT, BTC, ETH, and BNB. The exchange generates over 78% of all TrueUSD trading volume at the time of writing, which is rather impressive. It is safe to say TUSD wouldn’t be where it is today without the help of Binance.