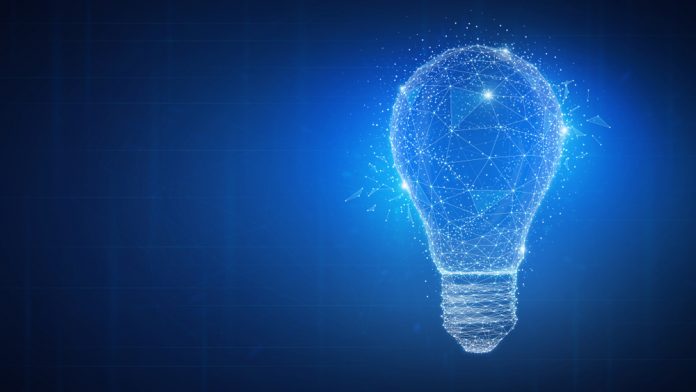 There are a lot of interesting projects in the world of cryptocurrency and blockchain. HoloChain is one of those ventures which aims to build an infrastructure beyond the blockchain. Thinking outside the blocks, so to speak, will involve some interesting technologies and implementations.

Looking beyond the world of blockchain technology seems rather odd at this point in time. Given the global focus on distributed ledgers, one would not necessarily assume there needs to be an infrastructure that transcends this particular concept. HoloChain is convinced there will be a focus on moving beyond blocks and building a better framework for distributed applications.

Unlike other blockchain projects, HoloChain positions itself as a platform which is easy to install and deploy, and interoperabile with existing technologies. Its main focus lies on scalability, data integrity, and versatile peer-to-peer solutions.

As it turns out, decentralization using blockchain is a lot more difficult than people might expect. There are a lot of bottlenecks which users need to take into account, and HoloChain aims to solve them all. It is an agent-centric venture which gives users individual authority over data sharing, access, and storage.

In the long run, HoloChain aims to offer a “more human internet”, which may prove to be a major challenge. Giving users full control over how and with whom they interact is a viable option to explore. Building a distributed web with built-in user autonomy is a major challenge, but the HoloChain team is confident they can pull it off in the coming years.

It is evident HoloChain has a lot of potential, at least on paper. Unlocking its full functionality will take a lot of time, but the open source code can be accessed already. Potential use cases include social media, the sharing economy, and vendor links. This will only happen if enough innovative applications are built on top of this technology. Speaking of which, apps can be written in either JavaScript or Lisp, making HoloChain quite accessible to developers.