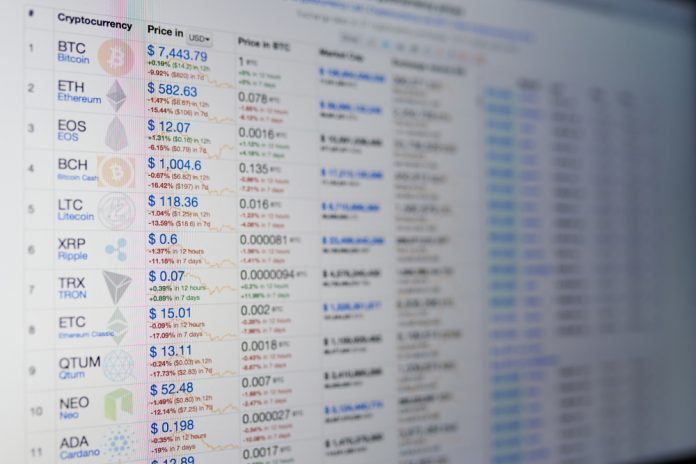 Determining the popularity of a specific currency can be done in many different ways. Just because a network generates a lot of transactions does not mean value is being transferred across the blockchain. The following six currencies transaction the highest amount of value in a 24-hour period as of right now. It will be interesting to see if these statistics change come next week. Statistics are provided by OnChainFX. 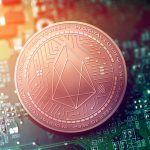 With the EOS main net finally being launched, no one is surprised to see the number of network transactions increase. What is even more important is how the network transactions a lot of value every single day. At the time of writing, the past 24 hours resulted in $83m worth of EOS being transacted. A more than respectable amount, especially when considering it is nearly twice the value of Litecoin’s transactions, which is ranked in seventh place.

Another blockchain project many people have high expectations for, Cardano will need to deliver on the initial promises first and foremost. For now, its network seems capable of handling a lot of transactions with relative ease. This results in $93m, in 24-hour transactions, which is still pretty solid. After all, it seems unlikely any of the first five coins on this list will ever come close to Bitcoin’s transfer value.

Despite being subject to a lot of initial hype and success, it seems Bitcoin Cash is losing a bit of traction lately. With a 24-hour transaction volume of just $196m, things are not looking all that great for the “big blocker” version of Bitcoin. At the same time, it is equally possible things will turn around when people least expect it. 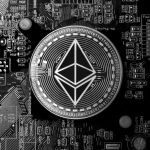 Despite being the world’s second-largest cryptocurrency ranked by market cap, Ethereum only comes in third place when it comes to 24-hour network transaction volume. The gap with the next coin on the list is very small, but it shows things look very different behind the scenes of all cryptocurrencies regardless. For Ethereum, its 24-hour volume hovers near the $475m mark, which is still a healthy figure.

The success surrounding Dogecoin over the past few weeks has not relent all that much. Although there are some setbacks along the way, it seems the Dogecoin transaction volume is still holding its own. These past 24 hours resulted in just short of $500m worth of transfers, which shows Dogecoin is being used as an actual currency first and foremost.

The world’s leading cryptocurrency generates the highest amount of transaction volume in 24 hours. That is a very expected outcome for Bitcoin, and it seems things will not necessarily change in the near future either. Bitcoin successfully generated over $3.8bn worth of transactions in the past 24 hours, making it the undisputed market leader for and foremost.