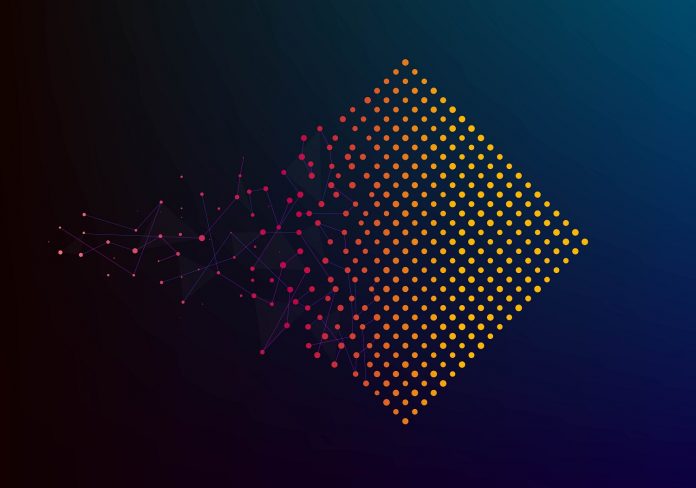 There are many different aspects to creating a successful cryptocurrency or digital asset project. All of these concepts use a blockchain of some sorts which records blocks with new transactions and other relevant data. The following six projects – ranked in ascending order –  generated the most network blocks in a 24-hour period between September 18th and 19th of 2018.

One of the more popular privacy-oriented cryptocurrencies, PIVX seemingly notes a lot of blockchain activity on a regular basis. Over the past 24 hours, the altcoin added 1,827 network blocks, which makes it a rather busy network. PIVX is designed to maintain a block time of around 60 seconds, which means the network can process a maximum of 1,440 blocks every single day. However, as the difficulty is readjusted every block, this discrepancy is not all that difficult to explain.

Even though the cryptocurrency community remains somewhat divided about its opinion on Verge, the network appears to be trucking along nicely. With 2,591 blocks generated over the past 24 hours, it seems Verge’s network is more than healthy. The official website does not list Verge’s current block time, yet based on the statistics, it appears to be roughly 30 seconds.

There is a lot of excitement regarding Digibyte among the altcoin community. Regardless of that excitement being warranted or not, the network is processing a lot of blocks every single day. Over the past 24 hours, the Digibyte network noted 5,777 blocks, which is a rather impressive number. With a current block time of 15 seconds, Digibyte is rightfully called one of the fastest networks in the cryptocurrency world.

Most people in the cryptocurrency world appear to disregard Ethereum Classic. Even though this project forked from Ethereum a while ago, it is evident ETH needs to keep evolving. Its network successfully generated 6,067 blocks over the past 24 hours. An average block time of just over 14 seconds is a main contributor to the high amount of blocks generated in such a short period of time.

It is not entirely surprising to see Ethereum and Ethereum Classic rival one another in terms of number of blocks generated per day. In the case of Ethereum, it maintains a slight edge over ETC. With 6,080 blocks being processed over the past 24 hours, things look rather promising. At this time, Ethereum’s average block time sits at 14.2 seconds, which is virtually identical to Ethereum Classic.

Ever since launching the EOS main net, things have been firing on all cylinders. EOS processes network blocks in a very different manner compared to most other cryptocurrencies. That also explains why the network can easily deal with over 172,500 blocks in a 24-hour period. The average block time of just 0.5 seconds is being utilized to its full potential as of right now, by the look of things.