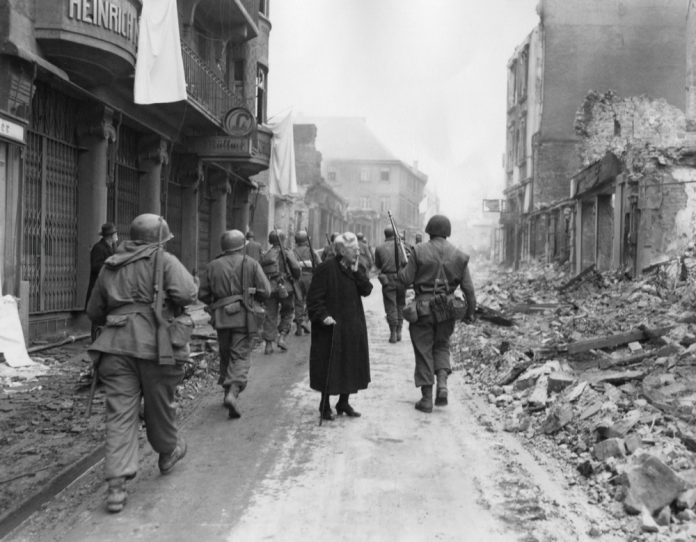 Fiat currencies have a far more troubled past than consumers give them credit for. More specifically, some of these currencies have disappeared from the face of the earth in spectacular fashion. World War II, a gruesome and terrible multi-year period, was also responsible for wiping out several currencies. Below are some examples, ranked in terms of longevity.

It is safe to say the war had a lot more than just political and social repercussions for Germany. Its East German mark was briefly known as the DDR kuponmark in 1948 as part of monetary reform. It did not last all that long – just over a month – as the currency experienced a fair few issues after it was first issued. Given the German and Soviet occupation zone in East Germany, it was a venture which seemingly did not work out all that well.

One could argue that the SIL was issued at a less than opportune time in 1944. The Slovenian Laibach lira stuck around for 2.5 months but eventually became another casualty of World War II. The exact circumstances of its demise are a bit difficult to come by. Some of these bills and coins are still sold on auction sites because they hold some value among collectors.

Between mid-1944 and 1945, a new government took over and Poland became a socialist country. Because of this change, various iterations of a new national currency were introduced, with the first series being known as the Zloty lublin. All of those notes were very simple in nature, and most of the bills contained a faulty inscription, which makes them somewhat collectible. Moreover, the notes suffered from massive counterfeiting issues, a very common situation in struggling nations during World War II.

Hungary has suffered from many fiat currency issues in the past. World War II did not help matters much in this regard, as it quickly spelled the end for the Red Army pengoe, which lasted all but six months. Hungary took on massive costs during the war, forcing the government to eventually replace bills and coins with cheaper versions. Moreover, some of the currencies at that time were issued without any cover or backing. Needless to say, this didn’t bode well for the Red Army pengoe, which was abolished relatively quickly.

Introducing a currency issued by a military force is always asking for trouble. Reintroducing the shilling after World War II was a smart decision, even though the currency was removed from circulation less than two years later. This was primarily because of a new “shilling law” introduced in 1947, which allowed the old currency to be converted into new bills and coins.

Most younger people remain unaware that Czechoslovakia ever existed. When it did, this country had its own set of currencies, with the Red Army korunu being one of the shorter-lived ones. It was issued while the Soviet Union occupied Czechoslovakia, but since they were driven out eventually, the Red Army korunu never celebrated its second birthday.