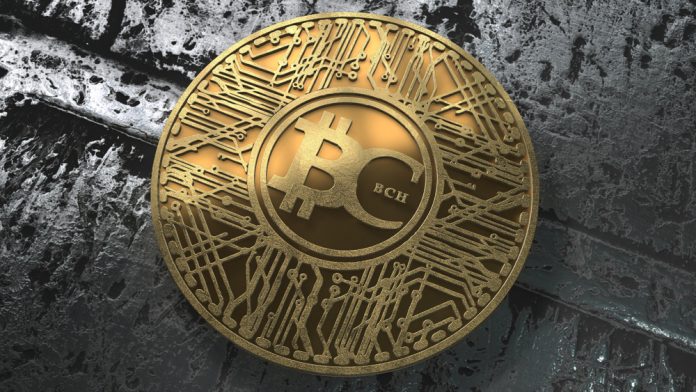 Now that Bitcoin Cash has successfully survived its first year, it is a good time to look at the project’s rich list. The numbers look somewhat similar to Bitcoin itself at this stage. One address is clearly holding significantly more coins than others, but it seems there are numerous “wealthy” BCH holders out there. The following six addresses stand out. However, keep in mind some of these wallets might belong to one of the numerous exchanges on the market.

According to Bitinfo charts, Bitcoin Cash address 13trzcocngHQdEzRGjyqoSYNva17BMaJKt is currently holding just under 101,000 BCH. It has not seen any notable changes over the past week or month, seemingly indicating this particular address is not actively used at this time. That always raises a lot of questions, as one would expect users to move such vast sums around on a regular basis. Its latest transaction dates back to November 4th of 2017, when the BCH price was sitting at $627.72.

Another peculiar Bitcoin Cash wallet address holding a vast amount of funds is 1EeBbBiJGvVzemoLodsrZxv9sEKq1dz1KT. It has received even fewer transfers than the address above, and does not generate any recent activity either. With a balance of nearly 115,000 BCH, it is currently valued at just over $55m. The final transaction dates back to March 4th of this year, albeit its amount is negligible.

There is no shortage of Bitcoin Cash address holdings which make most crypto traders’ mouths water. With over 124,000 BCH, address 1JCe8z4jJVNXSjohjM4i9Hh813dLCNx2Sy is on the cusp of surpassing $60m worth of assets with no transactions in the past month. The final transaction dates back to August 18th of 2017, although the only noteworthy transfers occurred in September, October, and November of 2016. That is a bit odd, as the Bitcoin cash “fork” only occurred in 2017.

For an address which recently increased its balance by an additional 24,903 BCH, wallet 1FoKDqYPGwHpPJTshTucY3FezMBGCYZ7FQ is quickly rising to the top of the rich list. Holding more than 132,000 BCH, it is now valued at nearly $64m, and that value will probably increase even further over the coming months. Given the vast sums flowing in and out of this wallet, it seems likely this wallet is associated with an exchange of sorts.

It is rather interesting to see just one multisig address in the entire top 15 of the Bitcoin Cash rich list. Wallet address 3DD91Qx1Tat7zGWhtcowXCFZTrePstERYu contains over 148,000 BCH and did not have a balance until rather recently, as its first transaction was completed several weeks ago. Even on the day of writing, it still received two relatively big transactions. At this pace, surpassing $75m worth of BCH is not out of the question whatsoever. This seems to be a large accumulator or an exchange moving funds to cold storage.

Similar to Bitcoin, Bitcoin Cash has one wallet address which dwarfs everything else. Wallet 19hZx234vNtLazfx5J2bxHsiWEmeYE8a7k currently sits on 1.61% of the entire supply, or $134.6m worth of Bitcoin Cash. Holding over 278,000 BCH, it generates plenty of incoming and outgoing transactions. Surprisingly, it also got rid of over 162,000 BCH in June of this year, which may indicate this is not related to a mining pool, exchange, or wallet provider.