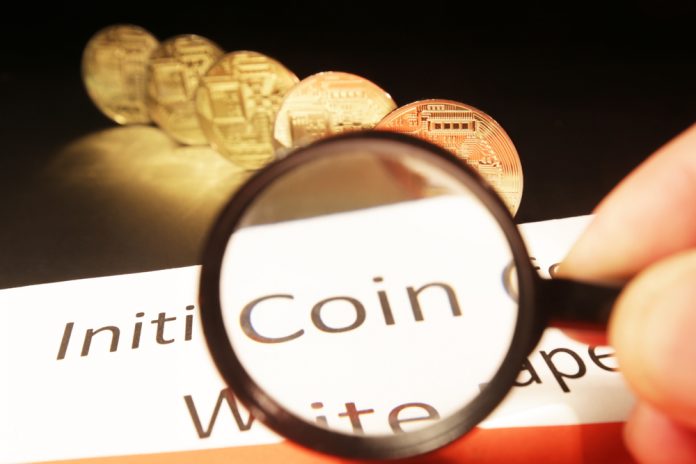 The initial coin offering industry is undergoing some big changes in quick succession. There is a strong focus on differentiating between utility tokens and security tokens. Despite the concerns surrounding this latter option, there are many benefits to security tokens for both investors and token issuers. Below are some examples ranked by overall appeal.

Albeit ICOs do not suffer from issues in terms of raising money, the industry remains shrouded in illegitimacy. A lot of mainstream consumers fear ICOs are unlawful and regulators seem to lean toward the same train of thoughts. Thankfully, initiatives such as the SEC crackdown offer more legitimacy to companies. By directly offering security tokens and registering with the required agencies, all “legitimacy” concerns will be addressed automatically.

Most of the current ICO tokens on the market are sold as a promise for future gains on one’s holdings. Although there is nothing wrong with that approach, it will cause problems for projects which are not officially offering security tokens. Any project or company creating tokens which are expected to appreciate in value should go the security token route right away, as expecting profits from such an investment is not a problem.

For the token issuers, going the security token route will offer two critical benefits. It allows for cheaper issuance of tokens, and it is far more efficient compared to going the traditional route. In theory, security tokens can be bought and sold on any platform one can think of, whereas ICOs are sold through websites and crypto exchanges. The more mainstream route will attract more interest and potential investors.

Initial coin offerings are being scrutinized as of right now due to potential legal concerns. Not all utility tokens are exactly that, as a fair few of them can easily fall into the security token range as well. These regulatory concerns can cause big problems for both token issuers and investors. More and more government agencies want to ensure utility tokens and security tokens do not mix, which will undoubtedly lead to further regulatory crackdowns.

Although some people would argue a security tokens ale should be open to everyone, only allowing accredited investors to participate is the best way to go when it comes to raising capital. Accredited investors are a big demographic for initial coin offerings, even though it may force them to rethink their marketing plan altogether. For those companies who effectively mean business, this should not be a problem.

Even though initial coin offerings are appealing, there are a number of scams users need to contend with. Once security tokens become the new meta, a lot of scams will be weeded out automatically. Tricking investors and government officials will become a lot more difficult, albeit it is impossible to create a foolproof system altogether.