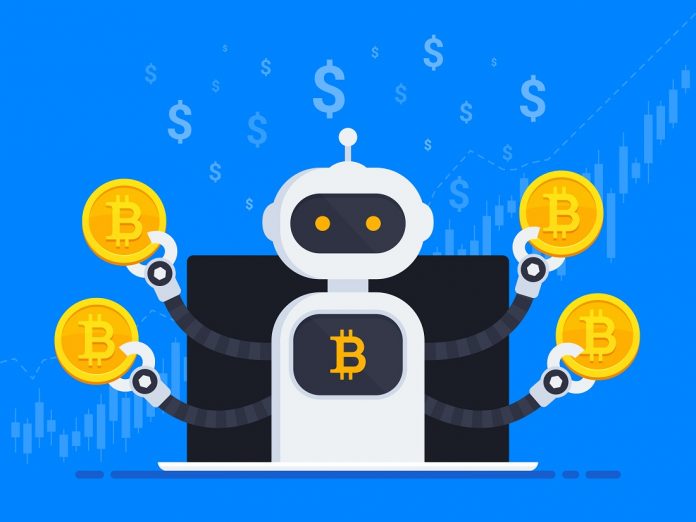 Cryptocurrency enthusiasts have shown a strong interest in trading bots. Although numerous solutions exist in this regard, a new project is currently generating some buzz. Always do your own research prior to using and trusting a third-party application developed by unknown individuals. Scavenger Bot has some potential, assuming the project is legitimate.

As the name suggests, Scavenger Bot wants to make cryptocurrency trading a lot more accessible to everyone in the world. This market maker bot will operate on a fully automated basis and perform trades on behalf of the user around the clock. It directly connects to one’s trading account and will do its best to generate a daily profit. Some very bold claims, as cryptocurrency markets can be tricky for making profit relatively often.

By directly connecting the Scavenger bot to one’s trading account, users will not have too many setup actions to worry about. Instead, the bot will simply analyze markets, make trades, and try to generate a profit as often as possible. The setup process can be completed within a few minutes, even though the bot will only enter its open beta stage at this point. Some further tweaks may be introduced when the final version is released.

This beta phase will remain in place for over a full month and only supported the XBT/USD pair on the BitMEX exchange. That makes it somewhat limited first and foremost, which that is only to be expected. BitMEX is the primary exchange for Scavenger Bot at this stage, although additional exchanges and trading platforms will be added come February of 2019.

Perhaps the most appealing aspect of Scavenger Bot is how it does not require a dedicated VPS or powerful computer to run. Instead, it will run on most lightweight machines without any problems. There is no need to keep the BitMEX platform open in a browser either, although it could be fun to watch the bot do its thing on a regular basis.

As is usually the case with cryptocurrency trading bots, there are some costs to keep in mind. Scavenger Bot will not charge an upfront fee, which makes it somewhat unique first and foremost  Instead, it will charge 15% of the profits generated, which will be invoiced weekly based on daily profit. That in itself can make this a very interesting trading bot to keep an eye on, as the developers will only make money if the bot itself performs as expected.