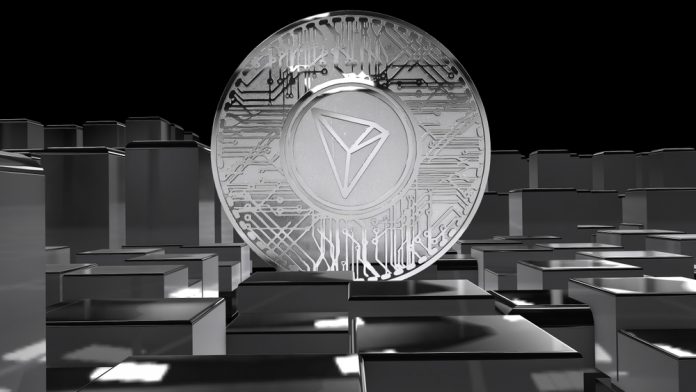 TRON has been making headlines as its Independence Day draws closer, and its value has been benefiting greatly. The startup, which aims to develop a decentralized internet, launched its mainnet on May 31, which caused genuine excitement in the crypto community. The launch of the mainnet will see ERC20 token holders migrate to the TRON20 standard, the native token of the new TRON mainnet. Adding to the startup’s positive momentum, its founder, Justin Sun, reportedly acquired peer-to-peer file sharing platform BitTorrent. The acquisition, though independent of TRON, gave TRON’s price a boost, making it the best-performing crypto in the top 100 on Tuesday, June 19.

BitTorrent Won’t Be Integrated into TRON

Following reports that BitTorrent’s acquisition by Sun was complete, the crypto universe was awash with speculation about how it could be integrated into the TRON network. Its peer-to-peer file sharing model fits perfectly into TRON’s vision of a decentralized network, and many speculated that it would not be long before the two platforms became integrated.

However, BitTorrent has come out to assure its hundreds of millions of users that it has no intention of changing its business model. In a blog post on June 19, BitTorrent reiterated its commitment to serving its users and making continued investment in the BitTorrent and uTorrent products. It also specifically denied claims that it would enable crypto mining or that it might begin charging its users for services it has offered for free for years.

BitTorrent has been a pioneer of peer-to-peer file sharing, and we believe our vision of democratizing the Web by enabling decentralized, resilient access to information remains as relevant as it was when we started.

TRON is currently the tenth-most valuable cryptocurrency at $3.2 billion. Following news of the acquisition, its price appreciated over 15% to hit $0.05. While that’s way below its record high of $0.25, it’s notable given the recent performance of most cryptos. The rise was the highest among the top 100 cryptos as investors waited to learn how the new acquisition would be integrated into TRON’s recently-launched mainnet. The price has since fallen slightly to $0.049 as the market reacts to the hacking of Bithumb in which over $30 million was stolen.

In line with the launch of the mainnet, holders of the ERC20 TRX tokens which were created on the Ethereum network have been asked to swap them for the TRON20 tokens on participating exchanges. The swap will be at a 1:1 ratio and will not affect the users’ balances. The token migration is slated for June 24, but users should confirm specific deadlines with their exchanges. On June 24, the participating exchanges will halt any deposits or withdrawals of the token until June 26, at which time the services will resume.

The number of exchanges that currently support the swap is 30, with more exchanges expected to join soon. They include the under-fire Bithumb; South Korea’s biggest exchange, Upbit; the world’s second, third, and fifth-biggest exchanges, OKEx, Huobi, and Bitfinex, respectively; as well as HitBTC. Other smaller exchanges including Bitbns, CoinFalcon, and Coinnest have also announced their participation. The world’s biggest crypto exchange, Binance, will continue to offer coin swaps past the June 24 deadline, the only exchange that will do so.