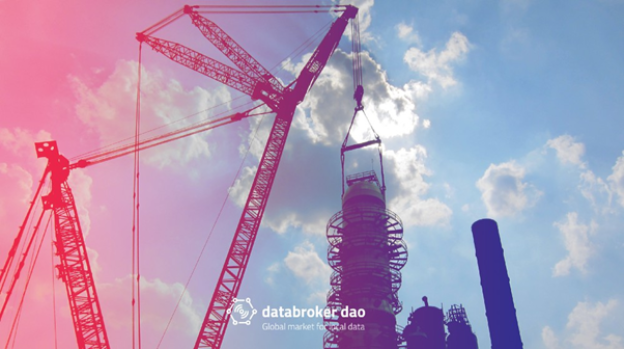 Trouble appears to be brewing in the finance industry. Venmo and PNC Bank are in a spat regarding some complaints by users.

For a while now, PNC customers have had issues when linking their bank accounts to Venmo.

Venmo and PNC Continue to Bicker

Although this could be  a temporary bug, the situation deteriorated quickly.

Both parties started accusing one another for the problem.

All of that energy could have been put to better use by trying to fix the issue.

To this day, the dispute still appears to be going on, with no immediate solution in sight.

Such problems will only become more prevalent in the financial industry.

Both PNC Bank and Venmo are engaged in a “war” over access to customer financial data.

Unfortunately for them, traditional financial institutions aren’t always willing to part with those details.

It is not impossible to think how banks will oppose these incumbents whenever possible.

In the cryptocurrency industry, banks do not have the best reputation either.

Numerous institutions prevent their clients from buying Bitcoin or altcoins for no apparent reason.

As financial institutions struggle to turn a profit, customer data has become  a valuable commodity all of a sudden.

Giving third parties access to those details at no extra cost would not be in the banks’ best interest.

That is unfortunate news for the affected Venmo users.