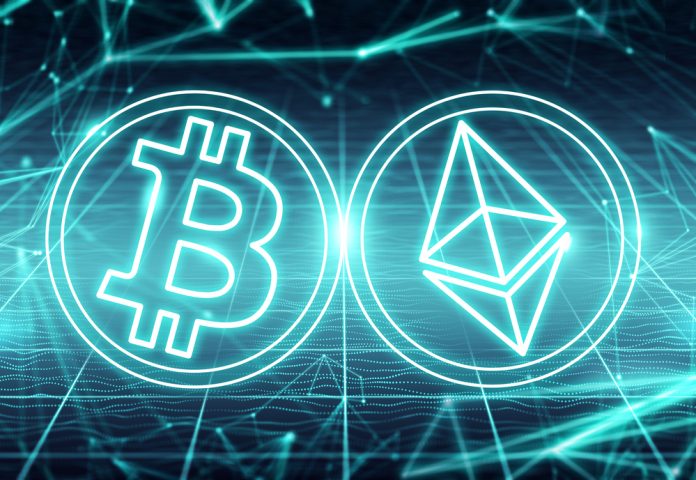 The success and usability of a cryptocurrency network can be determined in different ways. One option is to look at the average value transferred.

If that becomes the go-metric, Bitcoin and Ethereum are neck-in-neck all of a sudden.

This is a very surprising trend, albeit both networks have grown closer together in recent weeks.

As of this week, Messari confirms that Ethereum’s and Bitcoin’s value transferred is virtually the same.

One has to keep in mind that this includes all ERC-20 and ERC-721 tokens issued on the blockchain as well.

That being said, Bitcoin has been the dominant force in this sector for some time now.

That being said, Bitcoin’s value transferred on-chain has been on the decline since late July of 2019.

Ethereum’s, on the other hand, is rising significantly, albeit it too notes a big drop-off in the past few weeks.

In terms of transactions per second, Ethereum is still ahead of Bitcoin.

Again, that includes all Ethereum-based tokens, as they take up network resources all the same.

How these statistics will affect the market cap of both currencies, remains unclear.

Bitcoin is still well ahead of Ethereum in that regard, but anything can happen.